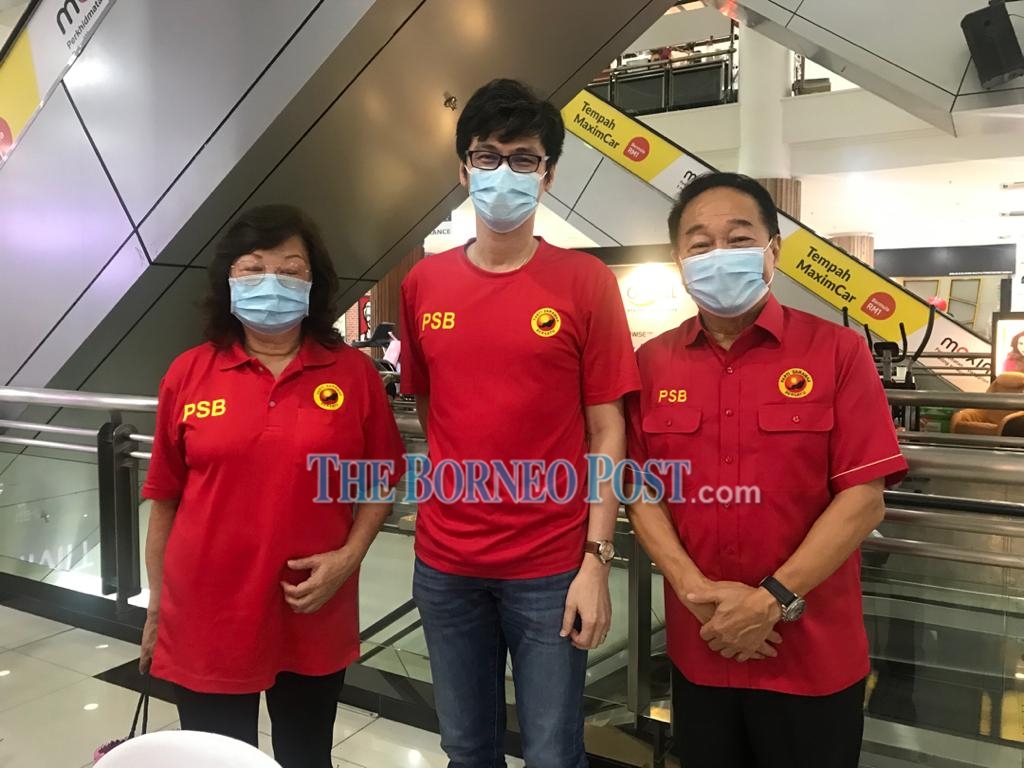 SIBU: General practitioner Dr Low Chong Nguan, 49, has been selected by Parti Sarawak Bersatu (PSB) to be the potential candidate for Pelawan constituency in this coming state election.

He said Dr Low would be the party’s candidate for Pelawan constituency if he could gain support from the people of Sibu.

“I will say this, he is doing medical service to the people of Sibu and he will continue to do so. If we get the people’s response and support for him, he would be the candidate for Pelawan,” he said.

Meanwhile, Dr Low said he needs to work hard to gain the response and support from the people.

“If it is alright, and if there is no objection from the higher committee, then it is likely that I would be the candidate, but it is up to Dato Sri (Wong Soon Koh),” he added.

He said the announcement made by Wong is a good news especially to the young people as the party is trying to get more young people to be involved in politics.

He is a doctor advisor for Sibu Kidney Foundation and St John Ambulance and a member of Sibu General Practitioner Society.

Dr Low is a medical doctor for 19 years and he owns a clinic near Farley Supermarket here.