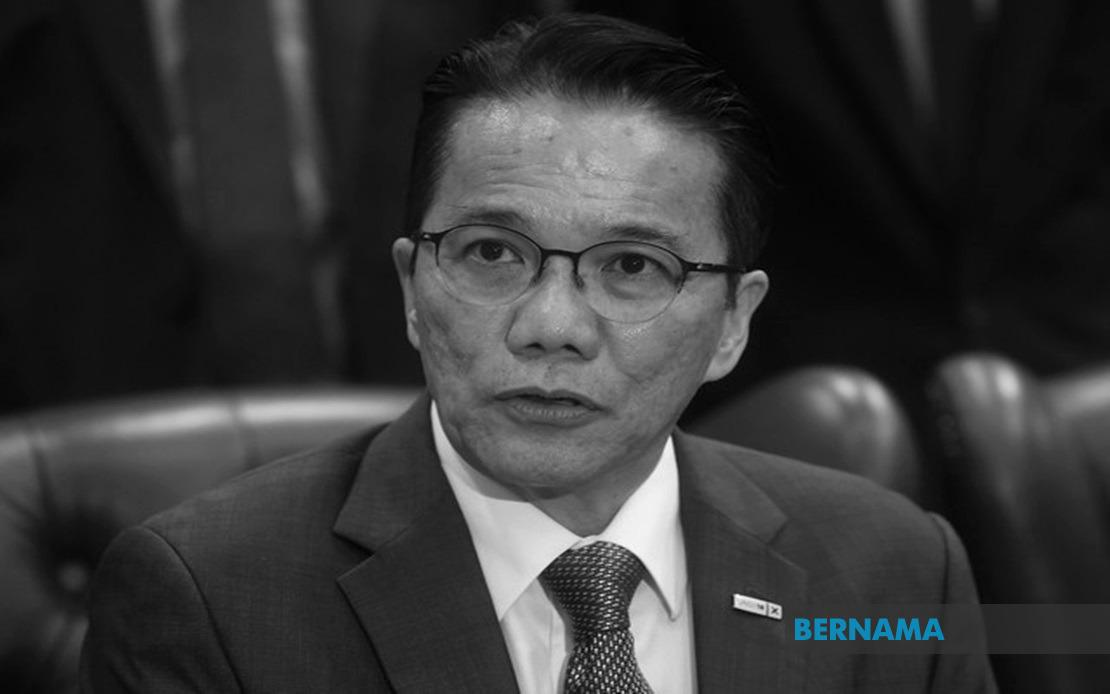 According to his younger brother, Peter, Liew’s body would be taken to a church for funeral service before the burial.

“We are trying to speed up the (funeral) arrangements,” he told reporters at Liew’s residence here yesterday.

Peter said his brother had been receiving treatment at a private hospital here since September 9, and he was informed of his death at 11.50 am yesterday.

He said Liew had told him that he had suffered cramps on his left thigh after driving around to several places for five days.

Peter said Liew, a former federal minister, was a cheerful and helpful person and that his death was a big loss to the family. – Bernama