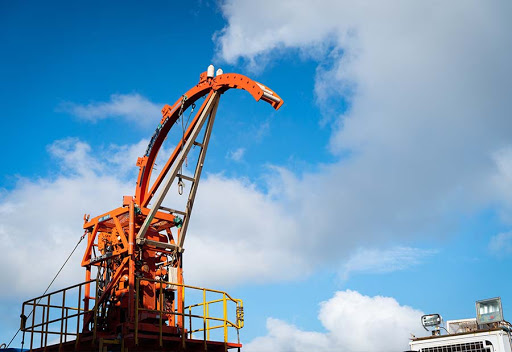 For Uzma, this will also provide a new source of earnings as well as diversification further downstream within the oil and gas value chain.

KUCHING: Analysts are positive on Uzma Bhd’s (Uzma) recently secured licences to import and distribute liquified natural gas (LNG) in Malaysia, allowing the group to tap into the growing demand for LNG.

In a filing on Bursa Malaysia, Uzma announced that its wholly-owned subsidiary Uzma Engineering Sdn Bhd (UESB) was awarded two licences from Suruhanjaya Tenaga for the third-party access (TPA) system, namely licence to import LNG into regasification terminal, and licence to ship LNG within Malaysia.

“Overall, while we are still unable to ascertain the immediate earnings impact to Uzma (dependent on Uzma’s implementation of the licences), we are positive on the development as this allows Uzma to tap into the growing LNG market.

“Demand for gas has been steadily increasing, as it is seen as a cleaner energy source compared to crude oil or coal.

“In Malaysia, LNG imports are expected to grow by more than one million tonnes annually to reach 4.8 million tonnes by 2022 – doubling within a two-year period, according to Independent Commodity Intelligence Services (ICIS),” the research team at Kenanga Investment Bank Bhd (Kenanga Research) said in a report.

For Uzma, it pointed out that this would also provide a new source of earnings as well as diversification further downstream within the oil and gas value chain.

The research team at Public Investment Bank Bhd (PublicInvest Research) also viewed this development positively as it is a strong showing of Uzma’s effort in realising its five-year plan to broaden its earnings base and to build a healthy revenue mix of ongoing oil & gas upstream projects.

It also pointed out that it could be another way to ensure a stable and recurring revenue.

“Recall, the group revealed its five-year roadmap in November last year which also included diversification beyond the O&G space (O&G: 60 per cent, non O&G: 40 per cent) via new ventures into digital, aerospace, and new energy segment such as geothermal with total revenue target of RM1.5 billion,” it added.

PublicInvest Research noted that the base average tariff for the utilisation of gas facilities is expected to remain the same as last year.

“Nevertheless, we reckon that revenue and profit recognition from this business for Uzma could be slightly lower than industry average (net profit of circa three per cent) due to the possible discount on the regulated gas price in order to make it competitive as well as lower profit rate given its infancy stage,” it said.