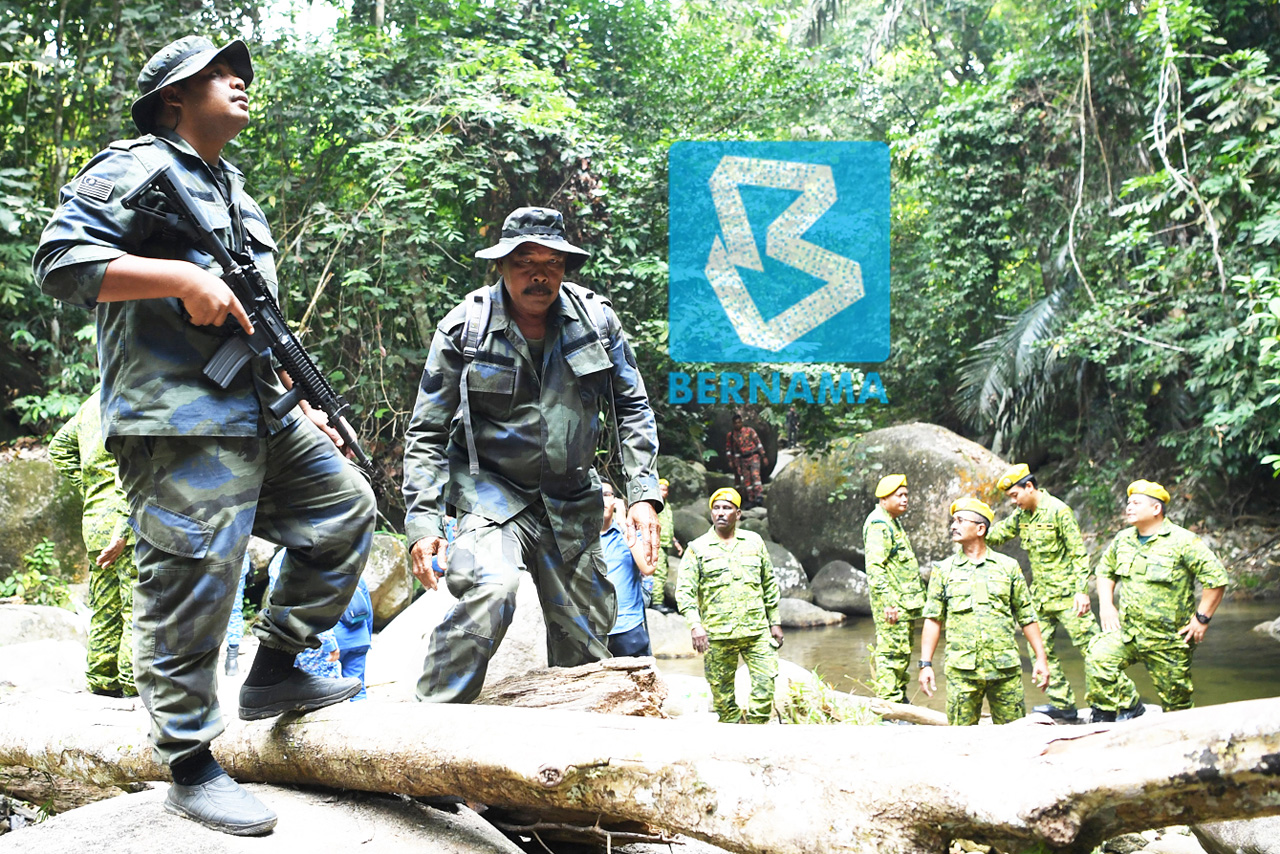 SEREMBAN: The Coroner’s Court here today was told that the tracker dog used in the search and rescue (SAR) operation to locate Nora Anne Quoirin had detected ‘something’ in the bamboo plant area behind the house where she stayed with her family, a day after the teenager was reported missing on Aug 4, 2019.

Corporal P.D. Manimaran from the Tracker Dog Unit (K9) of the Police Training Centre (Pulapol), said, however, he was unsure whether the German Shepherd dog had picked up her scent from the victim’s clothing or otherwise at about 50-metre radius from Sora House.

“After taking the dog to the back of the house, the dog stopped at the bamboo plant area as if it picked up something near the fence. The dog continued to bring me forward and up and down the hill outside The Dusun Resort until it had lost track of the scent,” said the 10th witness in the Nora Anne inquest proceeding to determine the cause of death of the teenager, in response to a question from deputy public prosecutor, Nuralis Mat, who is also the inquest coordinating officer.

The witness who has been with the Pulapol K9 unit since May 2018 said he had participated the second SAR operation on Aug 7, 2019, which focused in the river area of the resort based on rumours that a girl was spotted bathing in the river, but there had been no positive findings.

“On Aug 13, 2019, I brought my dog back and searched the area around Sora House based on the information that Nora Anne’s mother believed that her child will not go far from the resort, however, there was no positive indication,” he added.

Earlier, the ninth witness in the proceedings which entered its sixth day today told the court that based on Nora Anne’s physical description, it would be quite difficult for the teenager to cross the area around the resort including the location where her body was found on Aug 13.

Kuala Lumpur International Airport (KLIA) Police K9 Unit handler Sergeant S. Simon said this was because he himself experienced difficulties during the operation until he had slipped several times.

To a question from Nora Anne’s family lawyer, S.Sakthyvell, Simon said he and his search dog were involved in the SAR operation that lasted a total of four days – Aug 6, 8, 11 and 12, 2019.

Nora Anne, 15, went missing on Aug 4, last year, a day after she and her family arrived in Malaysia for a two-week holiday at a resort in Pantai here, about 60 km south of Kuala Lumpur

On Aug 13, 10 days after she went missing, her body was found near a creek in a ravine, about 2.5 km from the resort where she and her family stayed, following a massive search.

Preliminary surgical reports stated that the death of the teenager, who was a person with a disability, had no criminal element, and the teenager was confirmed dead from gastrointestinal bleeding due to prolonged hunger and stress.