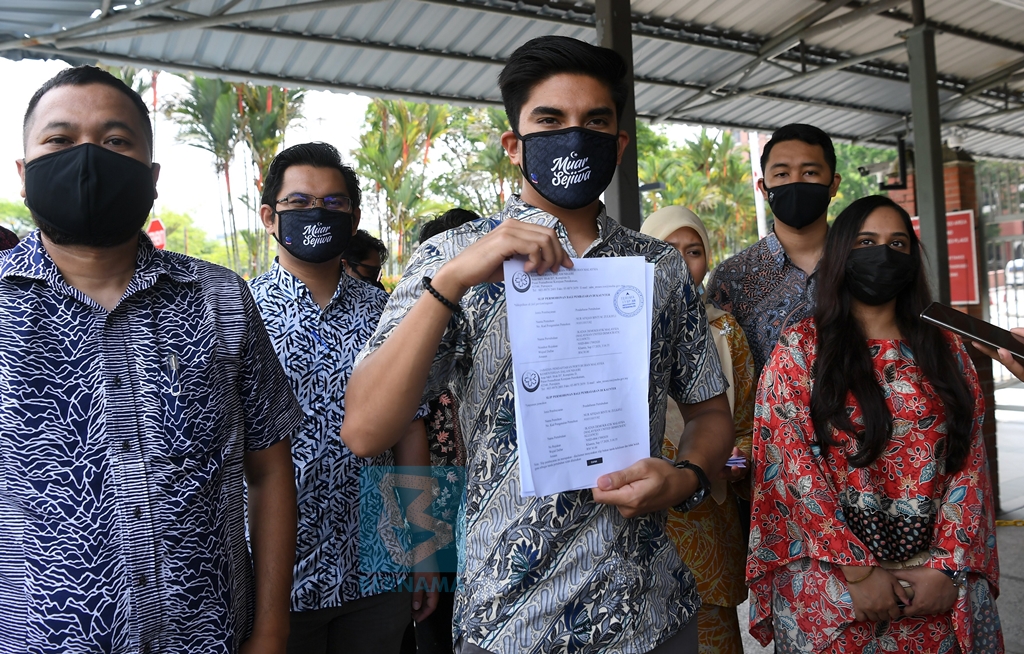 Syed Saddiq, former Bersatu Armada (Youth) chief, who arrived at the RoS office here at 10.30 am, told reporters that the party is opened to all races in Malaysia with no age limit.

“Muda will be led by youth from all walks of life,” he said, adding that Muda currently has 13 sponsors and its organisational structure will be announced soon. — Bernama