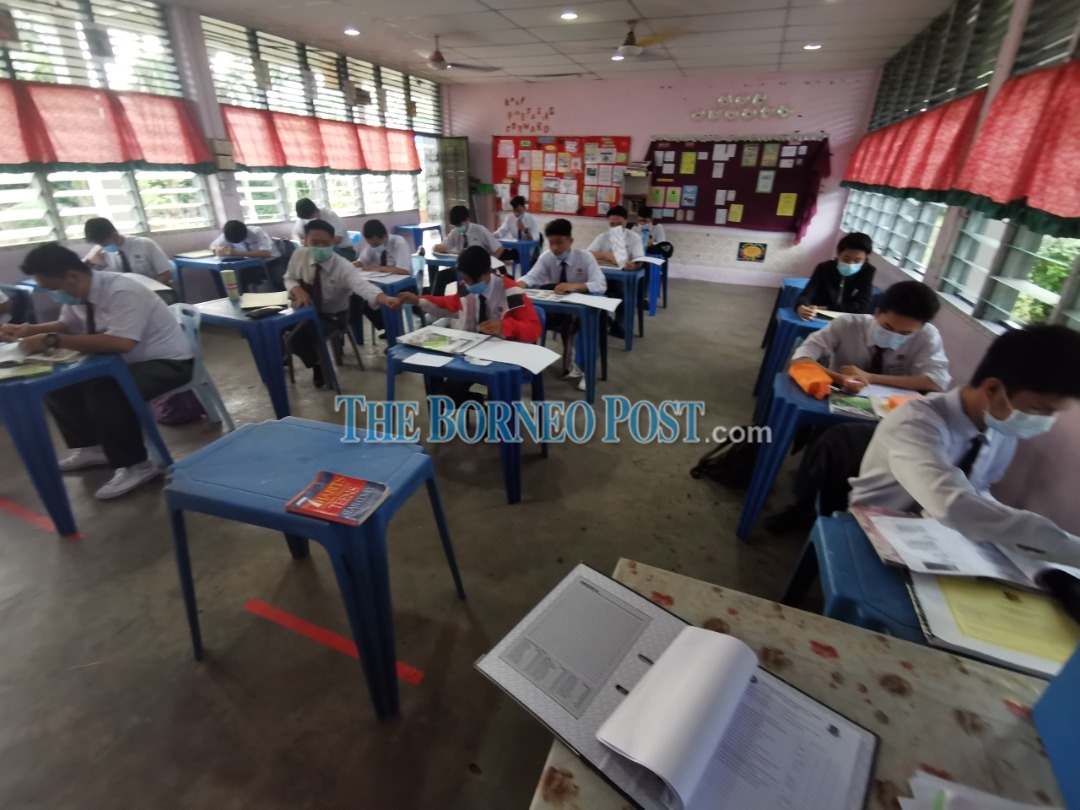 The students will be interacting with each other either through games or cultural activities, where there will be opportunities to learn from one another in schools with only a single race, Fatimah said. File Photo

She explained that under this plan, there will an integration programme for schools, particularly those of a single race, to socialise with others.

“This is what we planned for Sarawak. To have an integration programme for schools that consists of one race only so that the students will be able to learn about other races, religions, cultures and so on.

“The students will be interacting with each other either through games or cultural activities, where there will be opportunities to learn from one another,” she told reporters after launching the People’s Feedback Session for the Draft of National Unity Action Plan (2021-2025) Sarawak on Friday.

She added that the plan will start from primary schools next year.

Fatimah pointed out that this is a proactive step to address issues that causes polarisation, instead of calling for the abolition of the vernacular school system.

She noted the importance to understand why vernacular schools exist in the first place, and why there are now calls to abolish them.

“If we look deeper into it, it could be one reason that causes polarisation, although there are many other reasons that can cause polarisation.

“Vernacular schools have their strengths, but some weaknesses may be the lack of socialising with other races and the use of one language only.

“Social interaction is very important. Activities must involve all races so that there is a sense of togetherness,” she said, hence why Rimup will be revitalised.