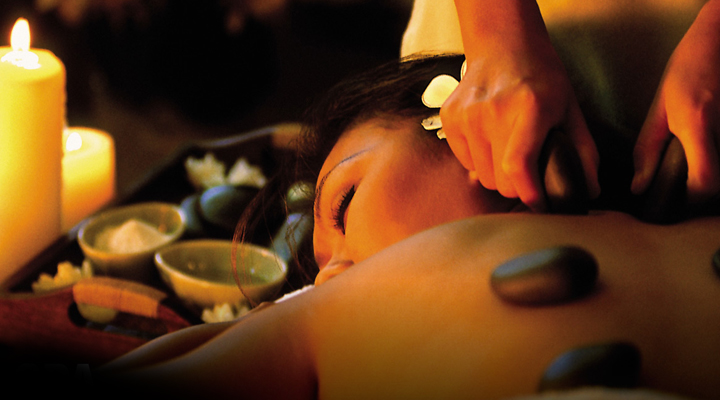 KOTA KINABALU: The Malaysian Association of Wellness and Spa (MAWSPA) and Association of Malaysian Spas (AMSPA) are urging the government to allow the their members to operate during this Movement Control Order (MCO) 2.0.

In a recently issued joint statement MAWSPA president Datin Jeanette Tambakau and AMSPA president Datin Dorothea Justin said spa and reflexology operators are among those severely affected by the MCO, from the initial one enforced in March last year to the ongoing one now.

“The MCO has severely affected about 33,000 spa and reflexology operators as well as their employees throughout the country.

“Most reflexology operators have lost their source of income while those who have initially managed to initially sustain their business are now closing down because they can no longer afford to pay their operational costs like rental of premises and staff salary,” they lamented.

Spa operators who have managed to keep afloat during these hard times are now finding it difficult to continue doing so, they stressed.

MAWSPA and AMSPA expressed their disappointment at not being allowed to resume business when the industry is one that practises the highest level of SOP all this while.

“We have set up a Covid-19 Special Task Force which is responsible to giving exposure and information to players in the spa industry about the SOP enforced by the Home Ministry and relevant authorities.

“Almost all of our members have successfully completed the SAFE2SPA training on SOP compliance conducted by the Special Task Force. They are required to display the SAFE2SPA sticker together with the SAFE2SPA SOP Compliance Training certificate in their premises,” they said.

The associations pointed out that when they were allowed to operate for seven months since July 2020, there were no Covid-19 clusters reported among the industry players.

“We therefore hope that the government will consider our request and appeal to be allowed to operate,” they said.