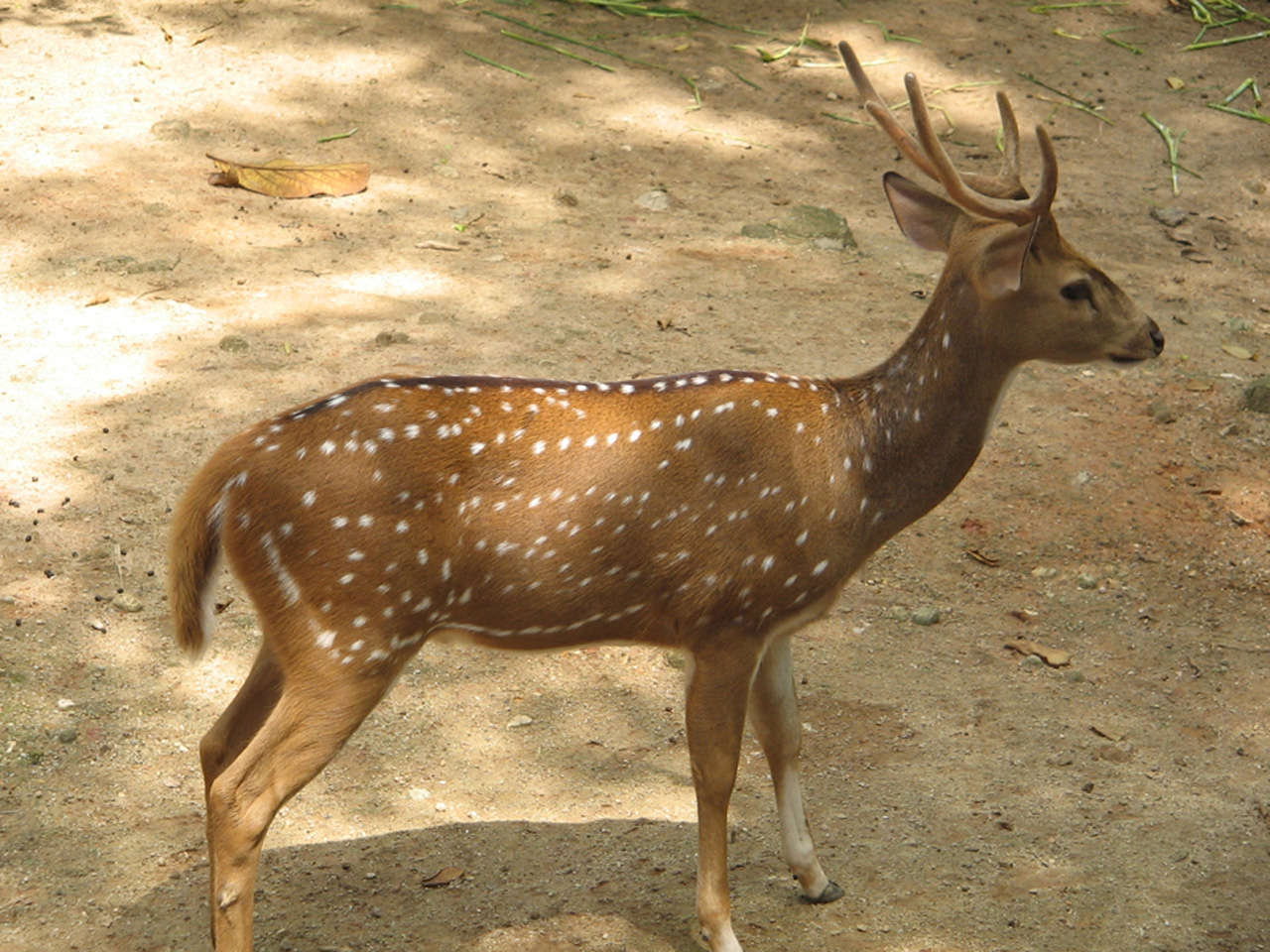 The spotted deer is a wildlife species that is not protected under Act 716. — Wikipedia photo

KUALA LUMPUR: The spotted deer (axis deer) is a species of wildlife that is not protected under the Wildlife Conservation Act 2010 [Act 716] and as such sale of the deer by Zoo Negara to other parties was lawful, said the Department of Wildlife and National Parks Peninsular Malaysia (Perhilitan).

Perhilitan said in a statement here yesterday that Zoo Negara must get a licence or special permit from the department for sale or purchase of any wildlife species protected under Act 716.

“However, the spotted deer is a wildlife species that is not protected under Act 716. As such, its sale by Zoo Negara is not subject to Act 716,” it said.

Perhilitan also said that  Zoo Negara in its meeting with the department on Feb 3 had informed that the sale was part of its stock management.

It was done as the existing stock at the zoo was more than 50 and exceeded Zoo Negara’s needs, apart from enabling the national zoo to optimise costs in facing the Covid-19 situation, according to Perhilitan.

“At the same time, to lighten the burden of operators of zoos and permanent exhibits including Zoo Negara that has been affected by the reinstatement of the Movement Control Order (to contain the Covid-19 pandemic) , the Energy and Natural Resources Ministry (KeTSA) has given a 10 per cent discount on electricity bills from Jan 1 until March 31, 2021,” said the statement.

Elaborating further, Perhilitan said Zoo Negara operated as a business entity managed by the Malaysian Zoological Society (MZS) and was given a permit to operate a zoo under Act 716 by the department.

Perhilitan issued the statement in response to a report in a local news portal on Feb on the sale of spotted deer by Zoo Negara to a private company.

The report had allegedly claimed that the sale did not comply with set procedures. — Bernama