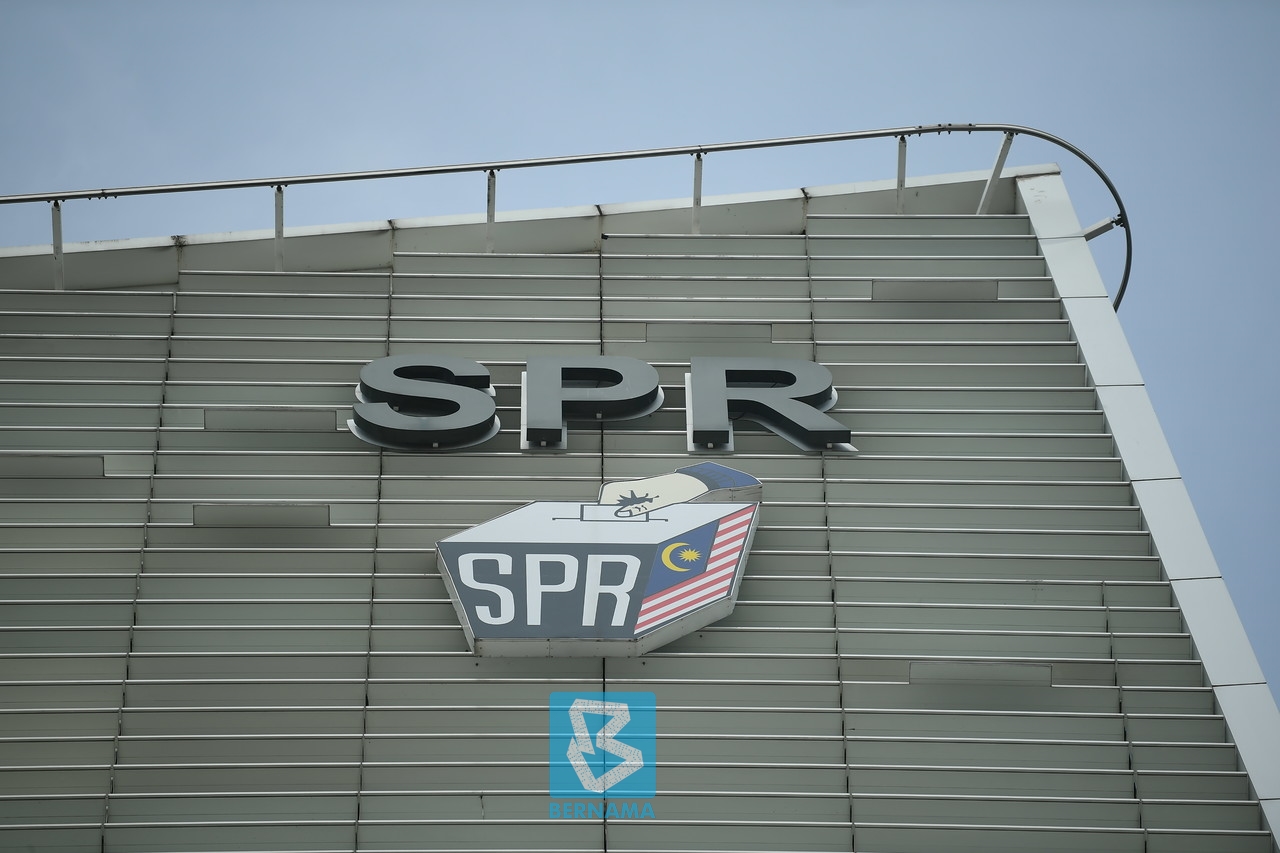 The EC advises potential candidates for the Sabah State Election to familiarise themselves with the nomination form by filling it and making the necessary checks before nomination day on Sept 12. – Bernama file photo

KOTA KINABALU (Sept 9): Potential candidates for the Sabah State Election are advised to familiarise themselves with the nomination form by filling it and making the necessary checks before nomination day on Sept 12.

Election Commission (EC) secretary Ikmalrudin Ishak said this can be done at the office of the respective returning officers or the Sabah EC office.

He said the nomination papers are to be submitted between  9 am and 10 am on nomination day to the returning officers in 73 constituencies by the candidates, proposers and seconders; any two of them or any one of them.

“The candidates are also advised to make their deposit payment early  and the receipt must be brought on the nomination day as proof of payment,” he said in a statement, here today.

Ikmalrudin reminded candidates representing political parties to also submit the authorisation letter to use the party’s symbol with their nomination papers.

He said in line with the enforced Movement Control Order (MCO), only the candidates, their proposer and seconder  would be allowed to the nomination centre.

Gathering activities and parades by supporters of the contesting candidates are not allowed during nomination day, he added.

“The EC calls on all candidates and political parties to always abide by the laws, regulations, codes and instructions issued by the EC, the Royal Malaysia Police (PDRM), Ministry of Health Malaysia (MOH) and local authorities (PBT) on the nomination day,” he said. – Bernama