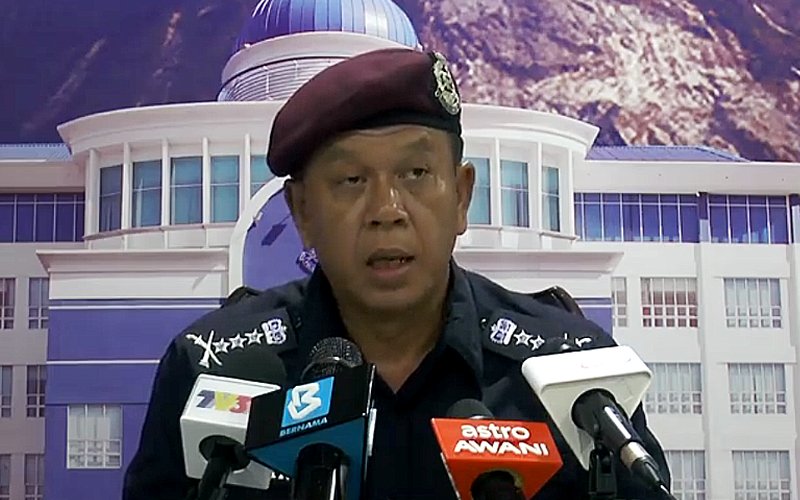 He said 62 investigation papers have been opened on these cases.

He said the investigation papers would be referred to the deputy public prosecutor’s office for further instructions.

Hazani also expressed his gratitude to those involved in ensuring that the election was conducted smoothly.

“No matter who wins and is given the mandate by the people, Sabah police remain neutral in ensuring the order, security and well-being of Sabah,” he said. – Bernama