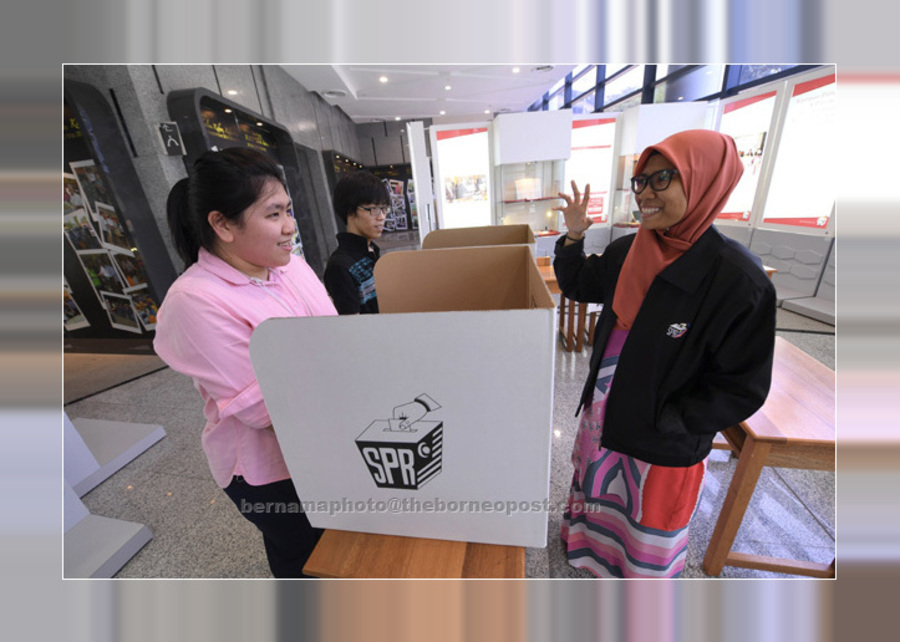 KUALA LUMPUR: Issues related to the economy, Malaysia Agreement 1963 (MA63) and regional development in Sabah will be capitalised by candidates in the upcoming state election.

Academy of Sciences Malaysia fellow Dr Madeline Berma said that the issues should not be championed solely for votes in the 16th Sabah state election, but instead should be used to ensure that Sabahans enjoy progress similar to other developing states in Peninsular Malaysia.

“Indeed the economy of Sabah, as well as Sarawak, is still lagging compared to some states in Peninsular Malaysia such as Kuala Lumpur, Selangor and Penang.

“This means that there is an imbalance in terms of regional development. This will be the agenda and issue that will be raised. We cannot have a state that is lagging behind because the phrase ‘shared prosperity’, which is often mentioned, needs to be enjoyed by all Malaysians, not only in Sabah and Sarawak,” she told Bernama.

She said less developed states should be given more attention.

Berma, when appearing as a guest on Bernama TV’s ‘Ruang Bicara’ programme, said unemployment should also be given attention as Sabah recorded an unemployment rate of 5.8 per cent in 2019.

“This has been happening for a long time. These issues should not only be raised during elections and Malaysia Day. Don’t let the children of Sabah and Sarawak feel that they are impoverished in their own country,” she said. — Bernama