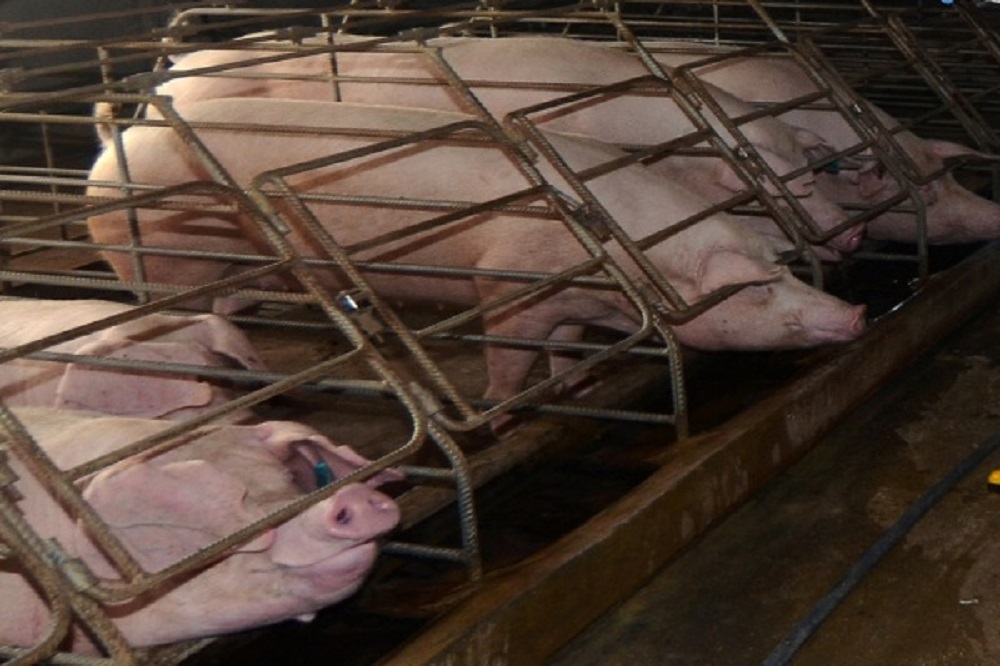 Kintingan says following this declaration, the department has been given the authority under Subsection 45(1) of the Animal Enactment 2015, to take the necessary action to curb the spread of the disease. – Bernama file photo

KOTA KINABALU: The Sabah Veterinary Services Department has declared an outbreak of the African Swine Fever (ASF) in Pitas following the discovery of the virus among pigs in the district.

Agriculture and Fisheries Minister Datuk Seri Panglima Dr Jeffrey Kitingan said following this declaration, the department has been given the authority under Subsection 45(1) of the Animal Enactment 2015, to take the necessary action to curb the spread of the disease.

“At the same time, the affected villages and premises will be disinfected and the government through the DVS will also kick off an awareness campaign to increase the people’s understanding about the disease,” he said.

Kitingan said the culling of all affected pigs will be done as soon as possible because ASF is a highly infectious disease with no cure or ready vaccine to prevent the disease.

The government will consider compensating the farmers whose pigs have been culled by DVS, based on the rates which will be determined later.

This control measure will be coordinated through the district disaster management committee and is expected to be completed within six months.

“Our main goal is to stop this disease from spreading to commercial pig farms based in Tuaran, Kota Kinabalu, Papar, Sandakan and Tawau,” he said.

Currently, ASF disease does not affect the production of pork for the domestic consumption which is estimated to be worth of RM300 million a year.

“We took note of the Sarawak government’s decision to ban pork and pork products from Sabah.

“However, we are confident the ban will not leave a significant effect on the pork industry in Sabah,” he said.

He reiterated that ASF which is a specific disease for pigs, is harmless to humans.

The programme aims to collect complete data on livestock industry and veterinary services to help draft policies, control diseases, and other programmes.

The census will also include domestic animals including cats and dogs.

“The department is asking for cooperation from the public who will be visiting their premises to conduct interviews. The programme is expected to end by April this year,” he said.