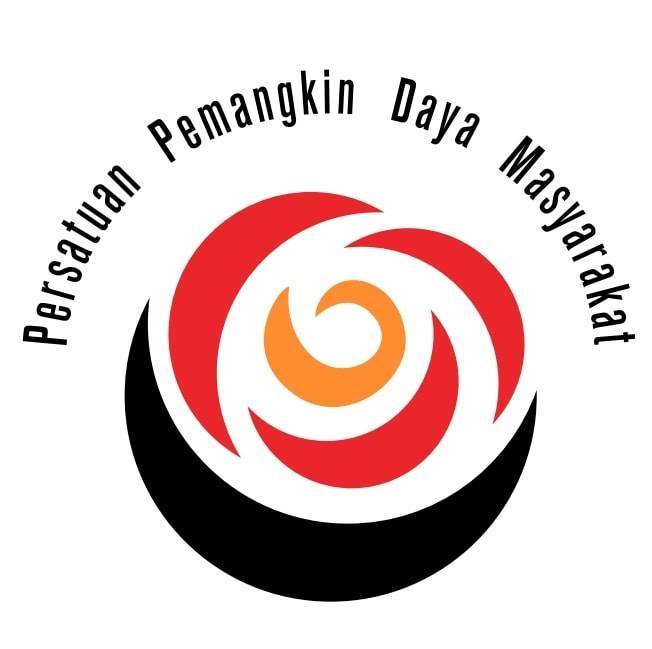 KUCHING: Rise of Social Efforts (ROSE) has called on the ruling state government to delay the state election until the Covid-19 infection curve is flattened.

Its president Ann Teo noted that the number of Covid-19 positive cases have been steadily increasing nationwide and yesterday, the nation registered  a total of 317 new cases.

“As such during this pandemic, it would be highly irresponsible to call for the state election now or before the year ends, if it is avoidable. The ruling government still have until June 2021 to get a fresh mandate.

“It would be more prudent to make sure that the curve is flattened first before the mandate is sought by way of state election,” she said in a press statement today.

Despite Election Commission (EC)’s call for candidates and contesting parties to opt for online campaigning, Teo opined it would be inevitable that all elections require them to campaign from meeting people face-to-face or in close proximity during a campaign rally.

“Unless politicians, campaigners and other stakeholders act responsibly and observe the wearing of face masks, social distancing and all other standard operating procedures in all their campaigning activities, we are afraid that the campaign period accorded to parties will trigger spikes or increases in Covid-19 cases like in Sabah.”

Teo said voters would also feel unsafe to go out or return to the state to vote if the state election is called soon or before the current third wave of Covid-19 pandemic abates.

She pointed out an example was the recently concluded Sabah state election, which the voter turnout percentage was less than what was anticipated by the EC.

“An election anytime soon would also effectively disenfranchise many young voters who had left the state to work or study in Peninsular Malaysia, if absentee voting reforms are not acted fast enough by the Election Commission to enable them to vote where they live.”

Although the Election Commission had identified absentee voting as one of its reforms in its reform action plan, Teo said it has yet to come up with any recommendation or proposal for the reform, including the option of postal voting despite many requests for ‘out-of-region’ voting for Sarawakians residing outside of the state.

“Other than the usual high costs of travel and time taken, any travel will pose safety and health risks to these voters coming back to Sarawak to vote. Another deterrence or barrier would be likelihoods of quarantine requirements after they exit their home state.”

Teo also said the EC had in July last year announced their reform action plan, under which six policy committees had been formed to work on various aspects of improving the process of elections.

“We note that the Committee on Absentee Voters took cognizance of these calls to enfranchise East Malaysian voters living or working away from their home state in Peninsular Malaysia by enabling them to vote ‘out-of-region’, by reforming the absentee voting and postal vote process.”

Teo said there was an urgent need to fast track these reforms, while understanding the EC’s commitment to ensure the methods for voting had to be safe, secure and with integrity.

Despite the ongoing Covid-19 pandemic, she said Malaysia, just like any other democratic country, needs to conducts it elections once the term of the incumbent government ends and for the people to choose their representatives and government at various levels.

“Along with other civil society working on free and fair elections, ROSE calls on the EC to give us a definite roadmap and timeline for the implementation of these ‘out-of-region’ voters.”

Teo also appealed to the Chief Minister of Sarawak to review his priorities and put people first,

“The best mandate is where more people can vote and indeed feel safe to go out/come back to vote.”