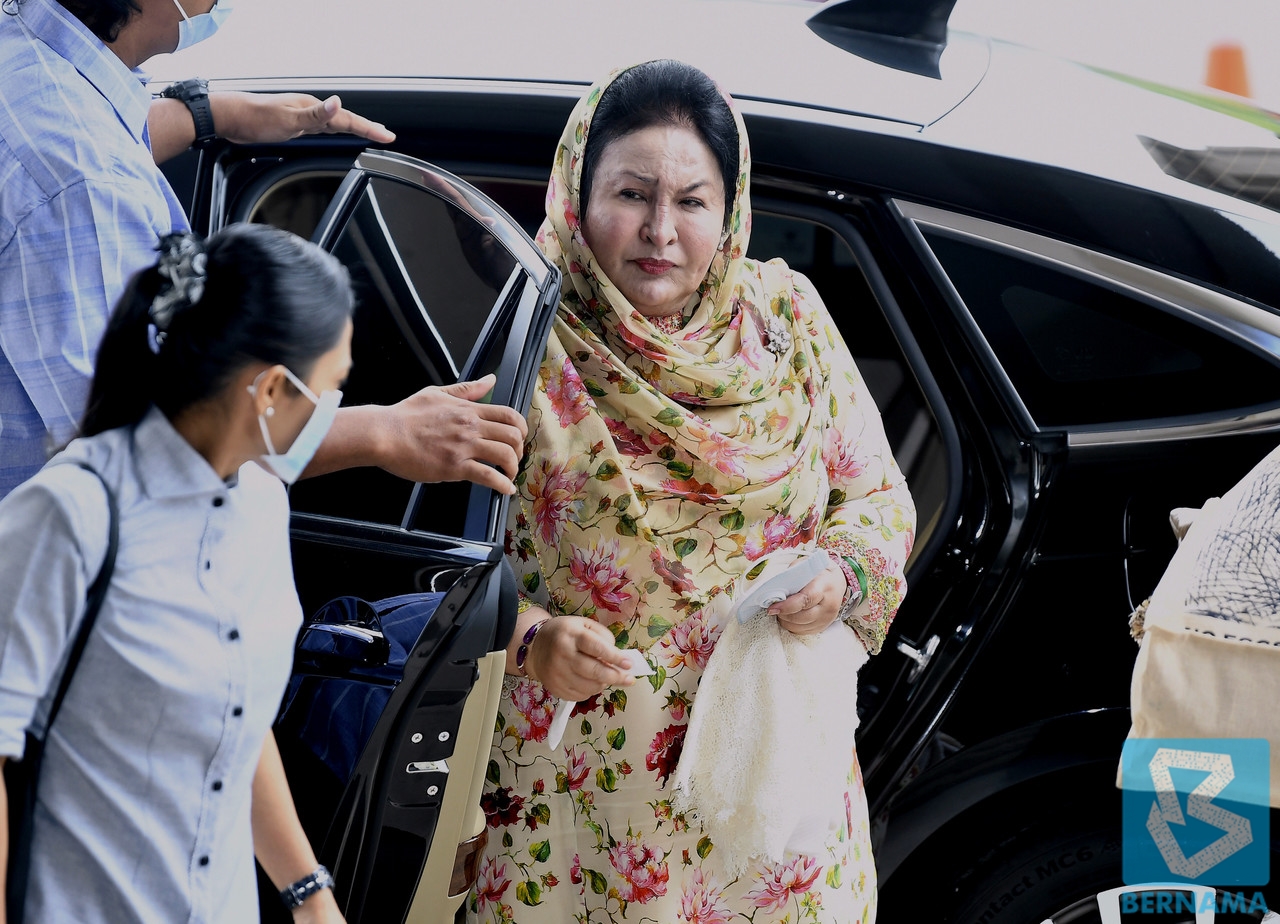 KUALA LUMPUR (Sept 14): Datuk Rizal Mansor denied in the High Court here today that he had cut a deal with the prosecution to testify as crown witness against his former employer, Datin Seri Rosmah Mansor, in her corruption case in connection with the supply and installation of solar energy to 369 rural schools in Sarawak.

The former special officer to Rosmah also disagreed with a suggestion by Datuk Jagjit Singh, representing Rosmah, that he made the deal with the prosecution in exchange for the four charges made against him to be dropped.

Jagjit: It is clear that you entered into a criminal conspiracy with the prosecution and cut a deal with them to be the crown witness against Datin Seri Rosmah, in consideration the prosecution withdraw the four charges against you.

The court on Jan 8, acquitted and discharged Rizal, 46, on four charges of soliciting and receiving bribes involving RM5.5 million for himself and Rosmah over the solar hybrid project, after the prosecution withdrew all the charges against him.

On a question by Jagjit Singh regarding the charges made against him, Rizal, who has been placed under the witness protection programme,  said that the money stated in the charges was a political donation.

“The four charges against you were soliciting and receiving bribes for yourself, you still want the court to believe it is political donation,” said Jagjit and the witness answered yes.

The question was posed by the defence as Rizal had admitted to soliciting and receiving the monies in his witness statement.

Rizal was also asked about his salary and assets, where he admitted to owning luxury cars such as Audi, BMW and Mercedez Benz and a house worth RM3.5 million.

Jagjit: With your designation of Grade 48 special officer, your salary of around RM7,000 and with that pay you had Audi, BMW, Mercedes Benz and a house valued at RM3.5 million.

Jagjit: All bought with corrupt monies.

The witness also admitted that he was sponsored by Saidi and his business partner, Rayyan Radzwill Abdullah, when he went to Mecca to perform Umrah in 2016 and 2017, but denied that the fully funded his travel.

Jagjit: Are you not ashamed, going to the Holy Land with corrupt money, sponjsored by others?

Jagjit: You made the trip by using corrupt money?

Rizal: It was  political donation.

Jagjit: Based on your admission, I put it to you that you are the most dishonest, contemptible and despicable person in this entire case, you are corrupt and you are the worst.

According to the charges, Rosmah, 68, was alleged to have received the bribes through Rizal as a reward for helping Jepak Holdings secure the Hybrid Photovoltaic Solar System Integrated Project, as well as the maintenance and operation of diesel gen-sets, for 369 Sarawak rural schools worth RM1.25 billion from the Education Ministry through direct negotiation.