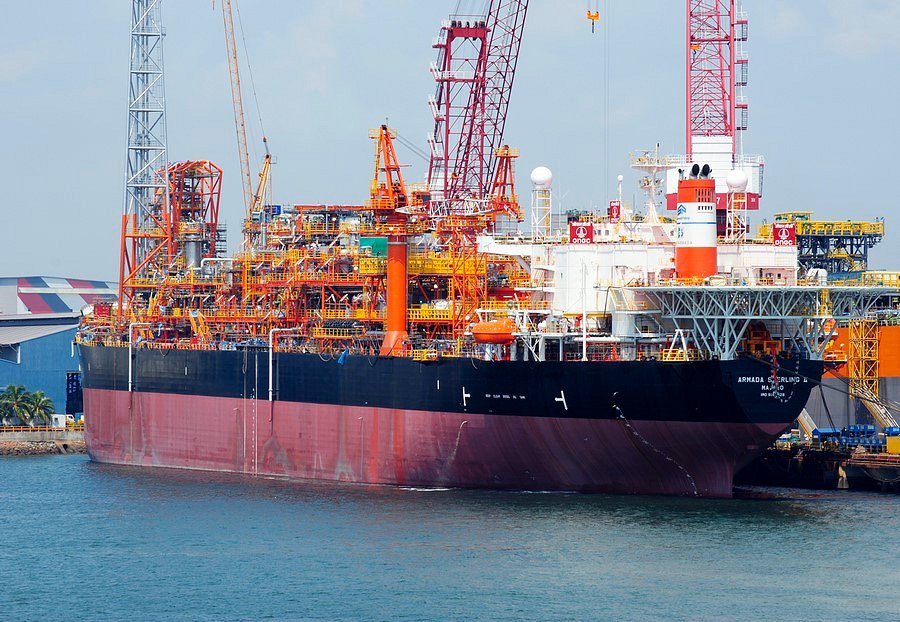 Analysts are upbeat following Bumi Armada Bhd (Bumi Armada) announcing that India’s Oil and natural Gas Corporation Ltd (ONGC) has extended Armada Sterling I with a new 10-year firm contract with an annual extension option of up to five years, for the bareboat charter (BBC) and operation and maintenance (O&M).

The contract value is split into RM1.54 billion and RM520 million respectively. This will supercede the previous options which were supposedly to expire in 2026.

Affin Hwang Investment Bank Bhd (AffinHwang Capital) was positive on this news as the new contract would provide an additional nine years of visibility to Sterling I, as compared to the previous contract.

“Based on our back-ofenvelope calculation, Sterling I revenue could fall by 12 per cent versus 2019, with profit contribution ranging RM46 million to RM48 million, translating to 11 per cent to our current FY21 profit forecasts.

“By end-2020, we gather that Sterling I would have fully paid its loan with depreciation to last for another six years.”

Under these new contracts, revenue contribution per annum is 44 per cent lower as compared to the original firm charter contract, but somewhat similar with the extension periods from the original contract.

However, Kenanga Investment Bank Bhd (Kenanga Research) believe this to be well justified, given that borrowings attached to the vessel have already been fully paid, while value of the vessel has also been substantially depreciated throughout the years.

“As such, we estimate margins from the contracts to be roughly more than 30 per cent, as compared to its average margins of mid-teens,” it said in its own report.
“Note that earnings from the contracts would be recognised on the joint-venture/associate level in the profit and loss, instead of being consolidated, as Bumi Armada owns 49 per cent of the bareboat charter contract, and 40 per cent of the O&M contract, with the rest being a joint-venture partnership with Shapoorji Pallonji Oil & Gas Pte Ltd.

“Overall, we are positive on the contract awards, providing further earnings and cash flow visibility for the company, especially given the lengthened charter tenure under the new contracts.

“We continue to like Bumi Armada given its resilient earnings base given its business as an FPSO operator, being relatively less impacted by the current oil market down-cycle and pandemic outbreak.”

Despite the stellar results for its second quarter of 2020, AffinHwang Capital saw that Bumi Armada’s share price performance has been lagging, which it attributed to sector sentiment, and investor skeptism over the result sustainability.

It continued to see Bumi Armada as an undervalued sector laggard play, with less than four times its FY21E price-earnings ratio valuation.

“We believe as long as BAB continues to deliver sustainab9le earnings in the coming quarters without any hiccups, this would help to re-rate the current share price. Any impairment write-back relating to Armada Kraken would be a re-rating catalyst as well.”