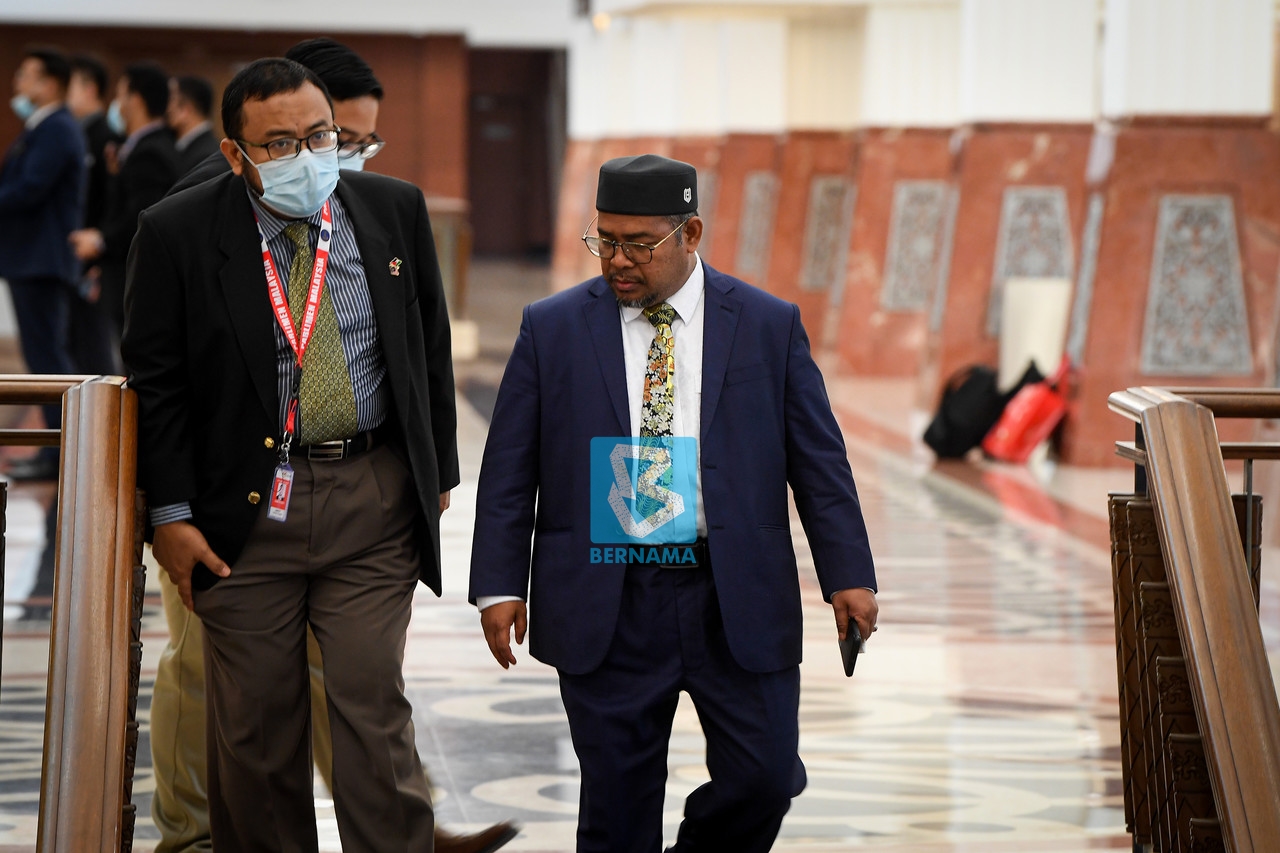 More than 20 media practitioners gathered outside Bukit Aman tonight after several media reported that Mohd Khairuddin would be present to give his statement to the police.

The Kuala Nerus member of Parliament was believed to have entered the federal police headquarters using a different vehicle to avoid the press.

Yesterday, Senior Minister (Security Cluster) Datuk Seri Ismail Sabri Yaakob said that the case has been handed over to the police.

Prior to that, the Health Ministry disclosed that Mohd Khairuddin was compounded RM1,000 on Aug 7 under the Prevention and Control of Infectious Diseases Act 1988.

However, Inspector-General of Police Tan Sri Abdul Hamid Bador said that police had opened an investigation paper on the minister for failing to observe the mandatory home quarantine order after returning from overseas. — Bernama