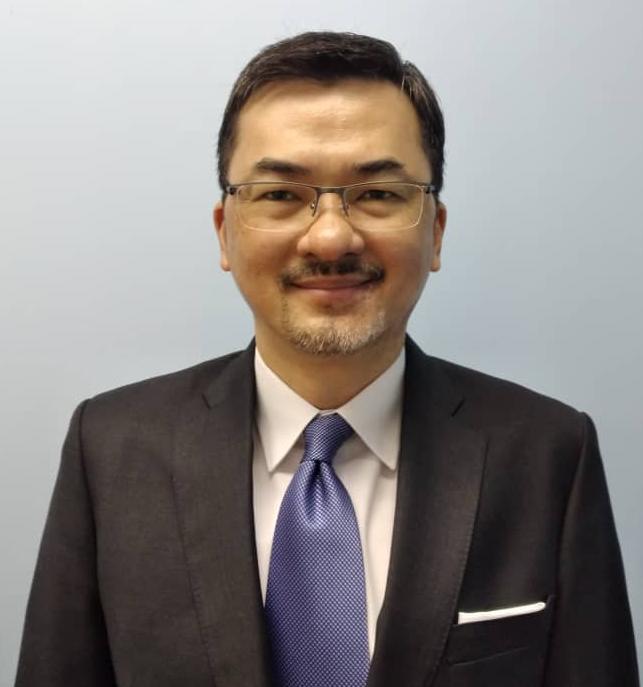 SANDAKAN: Perikatan Nasional (PN)’s candidate in the Tanjong Papat seat Ken Yong said that he accepts his defeat in the seat, and respects the decision of the people here.

Yong said that he had learned a lot for the past two weeks, especially with regard to knowing the people.

He said this when met at tallying centre for Tanjong Papat and Elopura in Sandakan Community Hall here, at about 8.30pm.

From the unofficial results of polling stations vote counts so far, Parti Warisan Sabah (Warisan)’s Datuk Frankie Poon Ming Fung is way ahead from the other candidates.