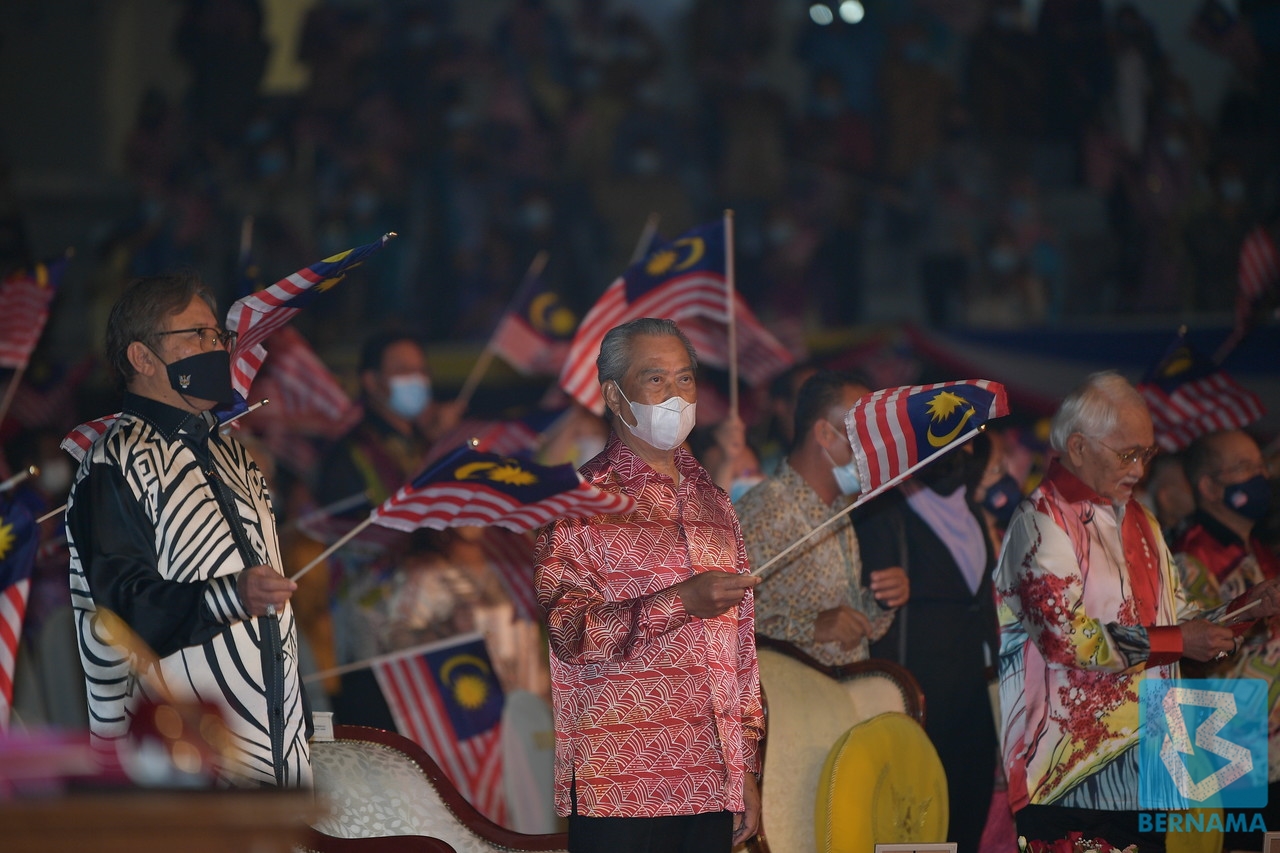 SIBU (Sept 16): Prime Minister Tan Sri Muhyiddin Yassin has announced the formation of a special council on Malaysia Agreement 1963 (MA63) chaired by him with the chief ministers of Sarawak and Sabah among its members.

In pointing out that the formation of the council was decided at a Cabinet meeting on Sept 9, he said that it would discuss issues related to the rights of Sabah and Sarawak in accordance with MA63.

This, he said, included the position of Sabah and Sarawak as ‘Rakan Sekutu’ (equal partner); state rights under Article 112 of the Federal Constitution, MA63 and the Inter-Governmental Committee report; security and education.

He said the council would be assisted by the existing committees which had been set up at the federal ministry and agency level.

“Perikatan Nasional (PN) government is always committed to ensure the rights of Sabah and Sarawak as enshrined in MA63 are protected.

“In the early stage of PN government cabinet formation, I have created a special portfolio on Sabah and Sarawak Rights in the Prime Minister’s Department.

“Minister in the Prime Minister’s Department Datuk Seri Panglima Maximus Ongkili is the one responsible for this portfolio.

“I hope that with the formation of this special council, we will be able to resolve the outstanding issues concerning the rights and status of Sabah and Sarawak in line with the spirit of MA63 and the provisions of the Federal Constitution,” Muhyiddin said at the national level Malaysia Day celebration here tonight.

Muhyiddin pointed out that it was important for efforts to develop and prosper both states to be continued and enhanced with stronger cooperation between the federal and state governments.

“I wish to state here that issues that are thought to be complicated to be resolved can be settled amicably when the federal and state governments are sharing the same path, heart and soul,” he said.

He also thanked the Sarawak government under the leadership of Abang Johari for reaching a consensus with Petronas on oil and gas matters as well as sales tax on petroleum products in the state.

He said the issue have been resolved with few details were still being discussed by both parties.

“I believe the people will be benefitted when the federal and state governments are walking the same path. Insyaallah, we will start our discussion with Sabah after their state election,” he added.

On a related matter, Muhyiddin said that the government would continue to defend the territorial sovereignty of Sabah and Sarawak.

“Sabah and Sarawak will remain in Malaysia. The government will not bow down to any insistence of any party that tries to dispute the sovereignty of our country.

“The government through the National Security Council and other enforcement agencies are shouldering a shared responsibility to further enhance our border control.

“This is to stop any attempt to trespass into our border and to and threaten the sovereignty of our country.