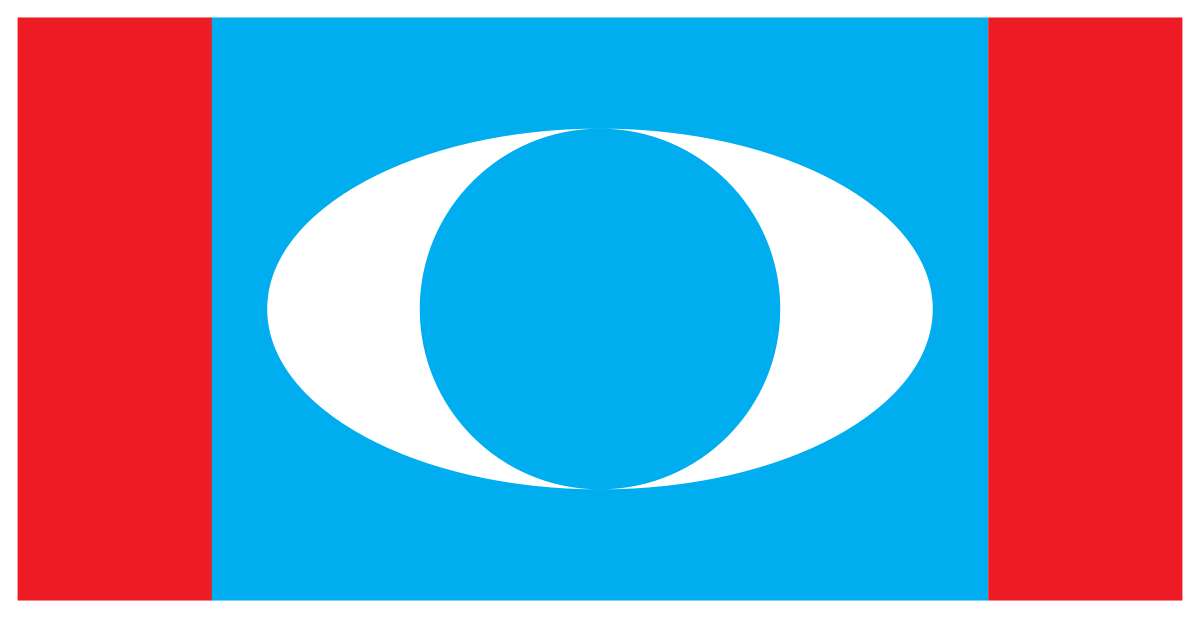 Its State Leadership Council member Josephine Mawat said the statement uttered by the Parti Islam SeMalaysia (PAS) member of parliament was totally unacceptable and an insult to the Christians.

Hence, she said PKR Sarawak urged Nik Muhammad Zawawi to immediately retract his statement and make a public apology to all Christians.

“Such a blatant disregard for the beliefs of other races and religions has no place in a multi-cultural Malaysia.

“It also goes against the spirit of Malaysia’s Independence and Merdeka which emphasised mutual respect, tolerance and harmony amongst all communities,” she said in a press statement last night.

Josephine said PKR Sarawak also called on the Dewan Rakyat Speaker Datuk Azhar Azizan Harun to use Standing Order 36(10)(c) to take disciplinary action against Nik Muhammad Zawawi and order him to apologise as the statement is deemed a grave insult to the religious belief of all Christians.

She added that PKR Sarawak fully supported the statement by the Chairman of the Association of Churches in Sarawak (ACS) Archbishop Simon Poh that Nik Muhammad Zawawi should retract his statement and make a public apology to all Christians.

“PKR Sarawak condemns all acts of disrupting unity and peace in our nation which we love. Sarawakians are peace loving people.

“In Sarawak, we are proud of our long heritage of religious tolerance and racial unity. We have shown the world that we are able to live side by side as fellow brothers and sisters with trust, understanding and respect.

“We cannot afford for the seeds of disunity and religious hatred to be sown in our society and to poison the future generation,” she said.

Josephine said PKR Sarawak would like to invite Nik Muhammad Zawawi to visit the state to learn the fundamentals of peaceful and respectful engagement and religious tolerance in the state.

“We in Sarawak hold firm to the saying ‘No matter how many times the teeth bites the tongue, they will still stay and work together’.

“Therefore, we are willing to extend the spirit of forgiveness to Nik Muhammad Zawawi for his comments. However, he too must recognise the mistake he has made and be willing to apologise in a spirit of humility for the sake of national peace, harmony and unity,” she stressed.

She said all forms of religious bigotry and intolerance in Sarawak and Malaysia must be rejected, and that the party would not allow political groups such as PAS to destroy the diversity and unity in Sarawak.

“We call on the Sarawak government and the component parties in Gabungan Parti Sarawak to also reject PAS over their complete disregard and disrespect for Sarawak’s Christian community and to cease any form of co-operation with PAS in the Perikatan Nasional government with immediate effect,” Josephine added.