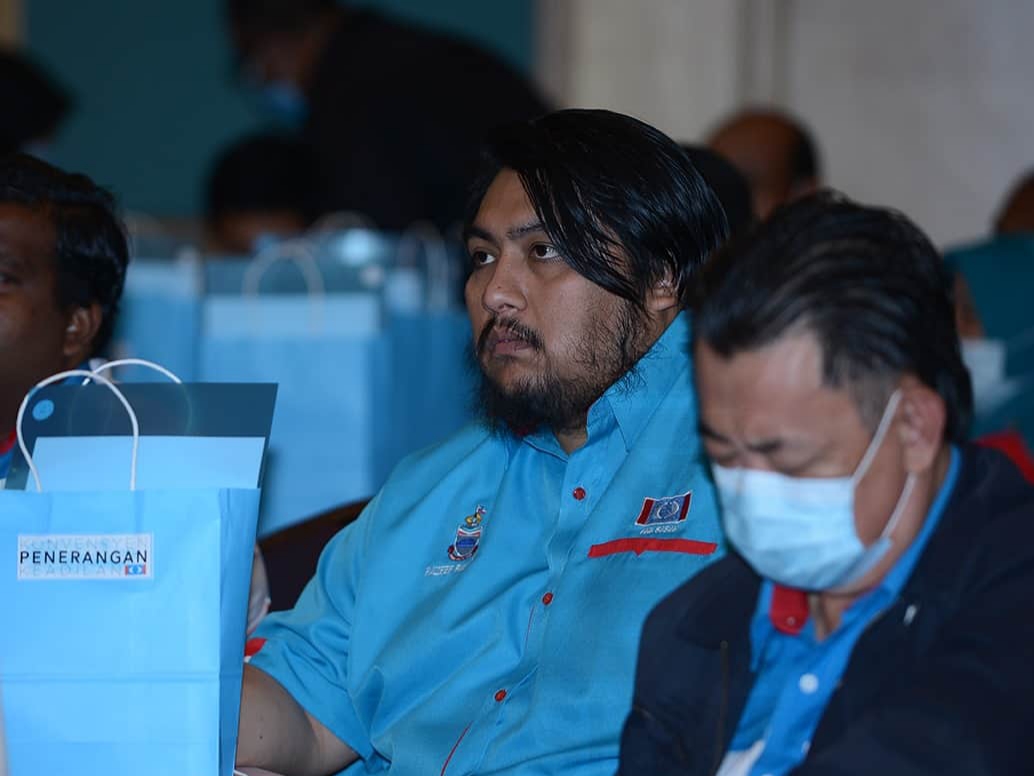 KOTA KINABALU (Sept 10): Parti Keadilan Rakyat (PKR) Sabah has claimed that Parti Warisan Sabah has betrayed the Warisan Plus consensus by grabbing seats that were supposed to be represented by PKR.

Its Angkatan Muda Keadilan (Youth) information chief, Razeef Rakimin, said PKR had announced on Wednesday that it would contest in 14 state seats a day but half of the seats were taken from them.

“Here I would like to question, where is the spirit of unity that is often chanted by Shafie Chief Minister and Warisan President, Datuk Seri Panglima Shafie Apdal), when it is clear that he has ‘hit’ all the seats of his partner in this coalition?” he said.

Razeef said he was also shocked to find that Pakatan Harapan’s component party, Parti Amanah Negara and Democratic Action Party (DAP) did not get the amount of seats that they deserved when they had sacrificed so many things to get Shafie’s attention.

“They have rejected the PH’s candidate for Prime Minister, and instead supported Shafie who was suggested by Mahathir (Tun Dr Mahathir Mohamad). And the latest, DAP and Amanah had humbly chosen to use Warisan’s logo, thus putting their own logo and PH’s logo aside, even when Upko is using its own logo.

“But what happened in the end is Amanah is just given one seat which is Tanjung Keramat, and missed several potential seats including Pitas and Sekong, while several DAP seats have been snatched by Warisan, including Tulid and other seats that have good potential for DAP.

“We are not overly concerned with the distribution of seats even when the number is small, but be fair (to the other parties) in the spirit of unity and consensus in Warisan Plus.

“The people is watching and it is not impossible that not only the ‘rakyat’, but the supporters of parties in Warisan Plus would protest vote when they see that Warisan is a party that is greedy with seats,” he stressed.

Earlier today, Shafie announced candidates for 66 seats with Warisan contesting in 46 seats, DAP seven seats, and Amanah one seat. The other seven seats were left for PKR candidates, but the party had not announced its candidates.