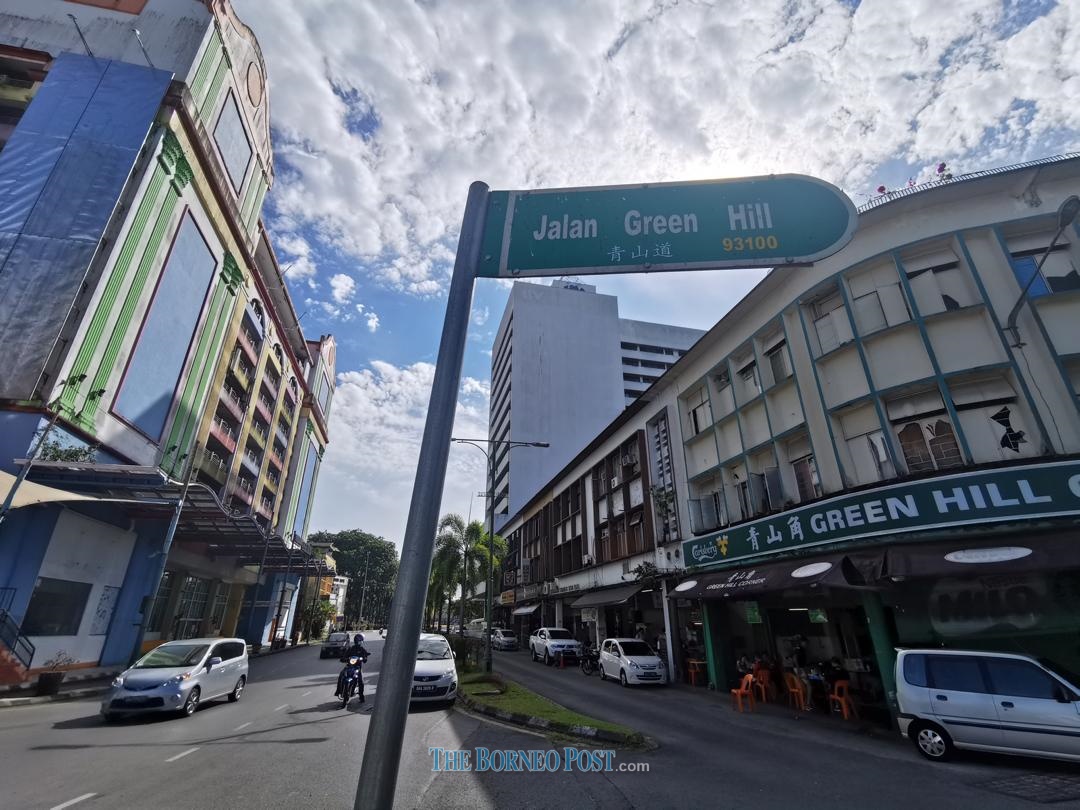 She said that multilingual road signs have always been a part of Sarawak’s culture, which highlighted the state’s tolerance and acceptance of multicultural diversity.

Thus, Ng urged the Local Government and Housing Ministry, which has jurisdiction over local councils, to come up with the relevant laws in relation to multilingual road signs.

“Such a legislation is the most pragmatic solution and will put to rest all current and future dispute over multilingual issues,” she said.

However, she stressed the matter should not be bull-zoned but should consider all relevant parties’ suggestions and opinions.

Ng pointed out that Sarawak’s cultural diversity was different from Peninsula Malaysia, as the former has over 40 sub-ethnic groups each with their own distinct culture, language, lifestyle and customs.

“We cannot import West Malaysian mindset into Sarawak, and we must never succumb to their racial toxicity,” stated Ng.

She also stressed that multilingual road signs in the state was never a racial issue and it should not be made one.

“There is absolutely no disadvantage to having multilingual road signs. It does not impose any difficulty on anyone but rather helps those who have difficulty in reading just the Malay language – especially our elderly who are not adept at technology,” she said.

Ng also said strengthening societal inclusivity could lead to a political and cultural stability and could even attract foreign investments or tourism from Taiwan, Hong Kong, Singapore, China and others.

Besides, she remarked that the use of multilingual road signs was completely in line with the Federal Constitution.

“Although Article 152 of the Federal Constitution clearly stipulates that the Malay language shall be the national language, the proviso states that no one shall be prohibited or prevented from using any other language, and this Article shall not prejudice the right of Sarawak to preserve and sustain the use of any other language,” she said.

Ng also remarked the National Language Act 1963/1967 and Local Government Act 1976 did not even apply to Sarawak.

Despite so, she said that having multilingual road signs must be done through the appropriate and proper means and one should never take the law into our own hands.

“Laws are there for a reason, and as civilised people, we must follow them. Intention is a separate issue from legal obedience,” she added.

If the best way to deal with this situation was to enact proper legislations, Ng said the state government should take the matter into their hands and do it the right way.