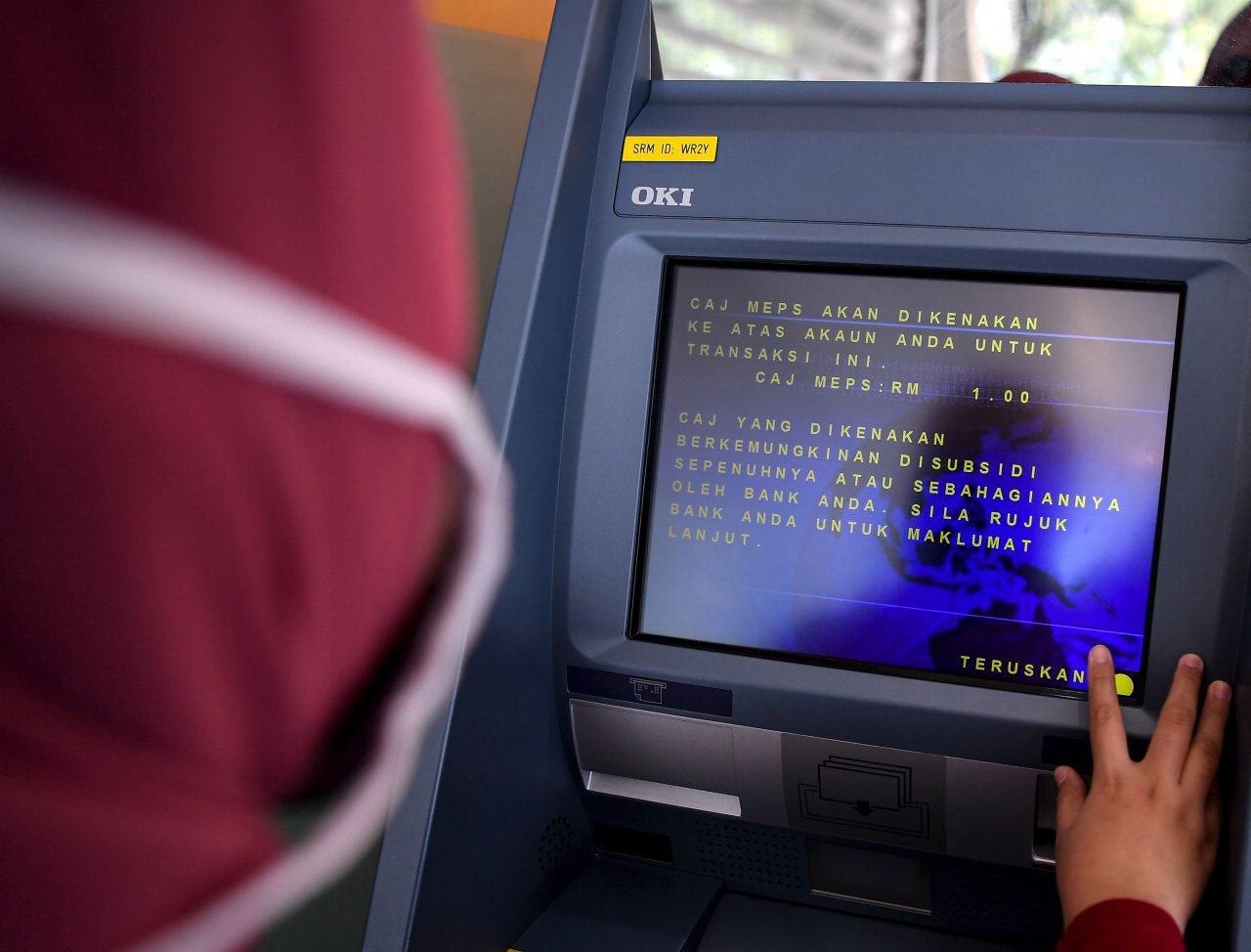 Banks have seen borrowers taking advantage of the moratorium to catch up on repayments and regularise their accounts leading to the improvement in asset quality, together with recovery efforts by the banks. — Bernama photo

KUCHING: Malaysia’s banking system loans growth as at July 2020 accelerated to 4.5 per cent year on year (y-o-y) from 4.1 per cent and 3.9 per cent seen in June and May respectively.

MIDF Amanah Investment Bank Bhd (MIDF Research) believed the faster pace loans growth was driven by the Penjana stimulus as loans for purchase of residential properties came in higher at 7.3 per cent y-o-y while auto loans turned to expansion at 0.4 per cent y-o-y.

“Meanwhile, business loans expanded at a slower pace of 3.2 per cent y-o-y to RM796.4 billion. We opine that this could be due to prevailing cautious sentiment in businesses due to the lack of long term visibility of business conditions.”

Loans applied grew for the second consecutive month at 5.9 per cent y-o-y following the Penjana initiative as predicted by MIDF Research.

“Banks have become more cautious though,” MIDF Research said. “While loans application saw growth in past two month, loans approvals continue to decline since March, albeit at a lower rate.

“We believe that although there was some recovery in loans demand, banks remains cautious given the uncertainty post loan moratorium.”

This comes as banks have seen borrowers taking advantage of the moratorium to catch up on repayments and regularise their accounts leading to the improvement in asset quality, together with recovery efforts by the banks.

“Of note is that the monthly decline in system GIL was due to the household segment (auto and residential mortgages) whereas business GIL was stable,” it said in its own notes.

“Consequently, there was a slight improvement in system GIL ratio to 1.43 per cent from 1.46 in June. Except for an uptick in impaired loans for the wholesale & retail trade, hotels and restaurants as well as transport, storage and communications sectors, asset quality was broadly better across the board.

“System loan impairments reserve was up one per cent month-on-month despite the decline in GIL and hence, system loan loss coverage rose further to 95.5 per cent, as compared to 92.9 per cent in June 2020.”

With economic activities picking up, the bulk of the OPR cuts largely done and modification losses taken up during the June reporting quarter, Kenanga Research said the key challenge for banks’ earnings shifting from predominantly revenue-related (higher trading gains from lower interest rate did helped to cushion revenue pressures) to asset quality.