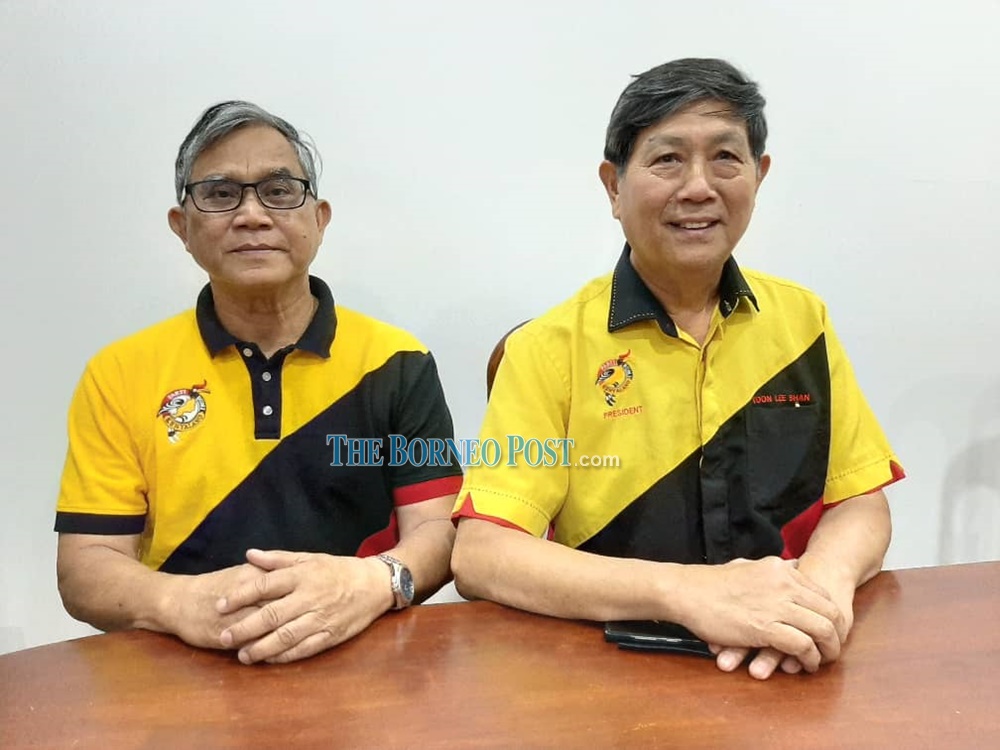 He said in a statement that the party had picked Peli because like PBK, he was passionate about protecting native land rights and setting Sarawak free and independent from the federation of Malaysia.

He added that Peli was also of the view that Sarawak should have full control of its oil, gas and other natural resources.

Simanggang is currently represented by Assistant Minister of Community Well-being Datuk Francis Harden Hollis, who is from the Sarawak United People’s Party.

Peli has been involved in politics since 2000, the statement said.

He received his early education in St.Luke’s School in Simanggang and St. Thomas in Kuching before going to Tanjong Lobang School in Miri.

Peli took up law under the Colombo Plan Scholarship in Victoria University of Wellington from 1969 to 1975. He was admitted to practice as Barrister and Solicitor of the Supreme Court of New Zealand.

He then opened his own law firm in Sri Aman under the style of Peli Anak Advocates.

He is an ordained Pastor, co-founding the Maranatha Baptist Church. Peli obtained his Master of Divinity Degree in Penang Baptist Theological Seminary.

He is also active in social work and was at one time the Chairman of Sarawak Dayak Iban Association (SADIA) in Sri Aman.