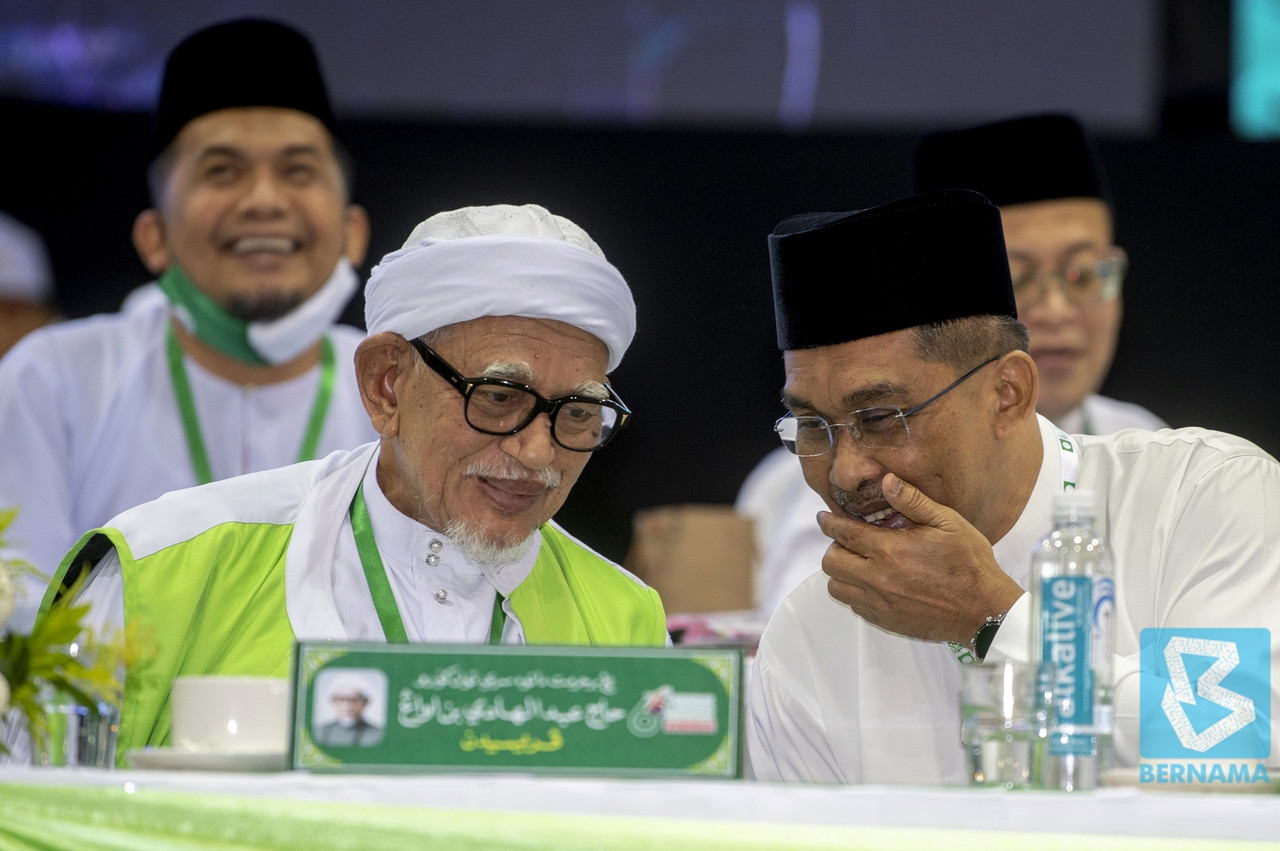 KOTA BHARU (Sept 13): PAS, as part of the Perikatan Nasional (PN) government,  requires its leaders and members to broaden their perspectives on responsibility so that it is not confined to only the party and supporters, said its secretary-general Datuk Takiyuddin Hassan.

This, he said, was because PAS also had to meet the needs of other groups with different thinking, hope and background.

“Following the political changes that took place early this year, a number of PAS leaders have been given positions and entrusted with various posts in the government and its agencies.

“Hence, PAS has more and heavier responsibilities because the party is also responsible for all Malaysians,” he said in his speech at the 66th PAS Muktamar (general assembly) here today.

Takiyuddin, who is also Minister in the Prime Minister’s Department (Parliament and Law), said the political change also demanded faster response from PAS in dealing with issues in order to contribute to the government.

“But at the same time, it should not be drifted away over things that do not contribute to good, the truth and welfare of the people,” he added.

This year’s PAS’ Muktamar was conducted under the new norms with the presence of about 400 delegates and in compliance with the standard operating procedures of the Recovery Movement Control Order (RMCO) to curb the spread of COVID-19.

Meanwhile, Takiyuddin also hoped that delegates from several states, such as Kedah, Perlis and Sabah who were not allowed to attend the muktamar,  following the increase in Covid-19 cases in the affected states, would accept the decision made by the party leadership. – Bernama