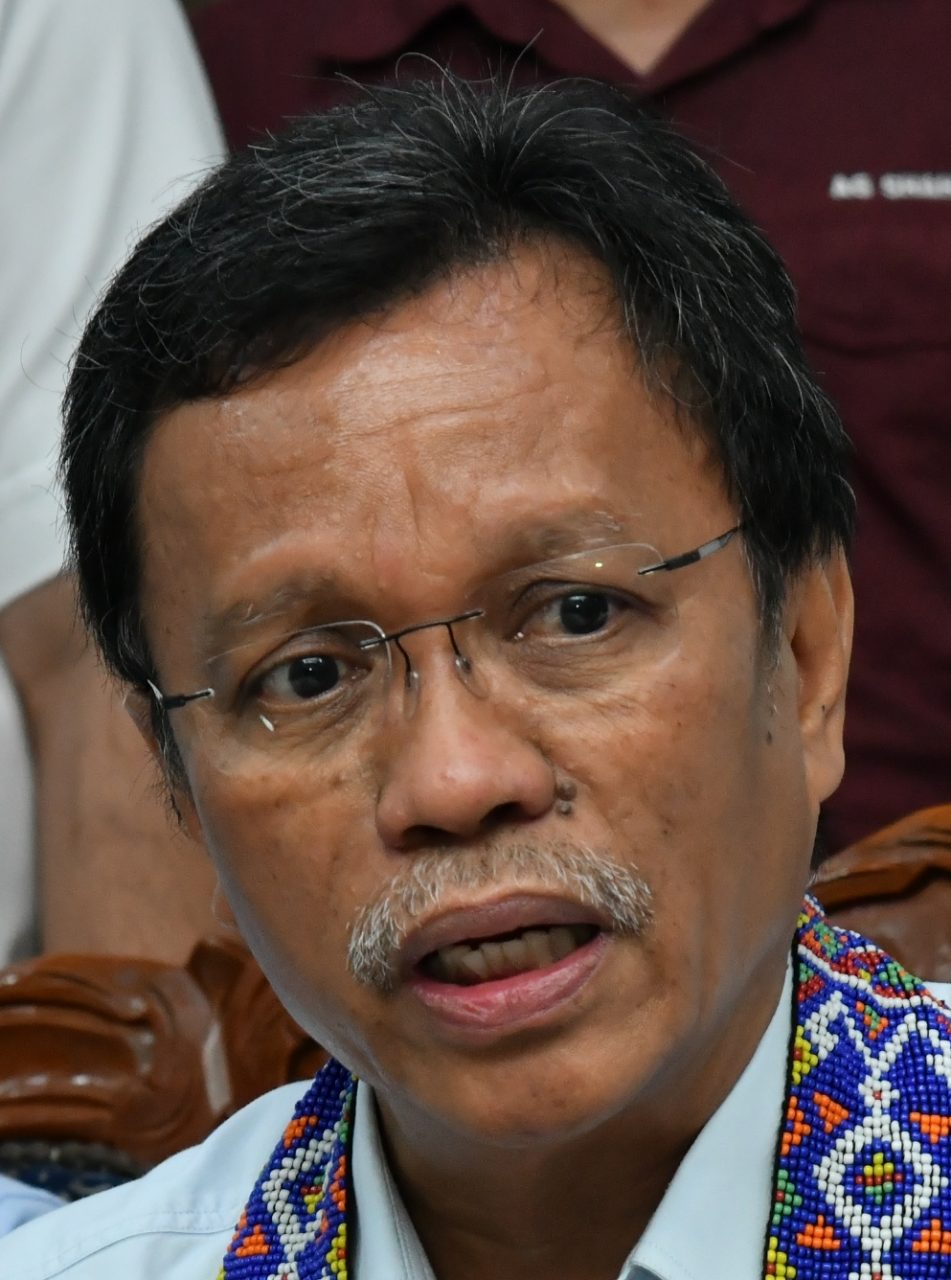 He said that the RM3 billion needed to build the dam will be channeled by the Warisan-led state government.

“This is among efforts to improve the development in this constituency (Papar),” said Shafie in his speech during the presentation of land grants for the Papar district at Papar Community Hall on Tuesday.

“If everything goes to plan, I believe that we will not only be able to establish an education hub here but we will also build the Papar Dam,” added the Warisan president.

He explained that the state government decided not to build the dam in Penampang (as originally planned by the previous government) due to the objection from the residents there.

“I don’t want us to face a water shortage in future. Water is still an issue in Papar, and with developments in Kota Kinabalu, the supply would not be enough.

“Therefore, we must be wise in foreseeing the future,” said Shafie, stressing that there is no point of ‘Merdeka’ if there is no development or progress for Sabah.

The Papar Dam is set to be built here at Mondoringin.

The controversial project has since received objections from various environmental groups.

“Where does the state government find the money to foot the cost of this dam construction estimated at RM3 billion, when the state is facing a financial situation,” he queried.

He also asked whether the EIA report been done and it results.

“Have all the various alternatives been looked into? Alternatives such as off river reservoirs which are cheaper and quicker to construct and still able to cater and produce the necessary water supply needed for KK and the surrounding areas, reported to be additional 1,000MLD to the current water production rate,” he said.

SAPP had started its campaign against the construction of Kaiduan Dam since 2010 when the anti-Kaiduan Dam Task Force, Gundohing Nousi Giun and his committee members presented a memorandum to its president on behalf of the aggrieved villagers.