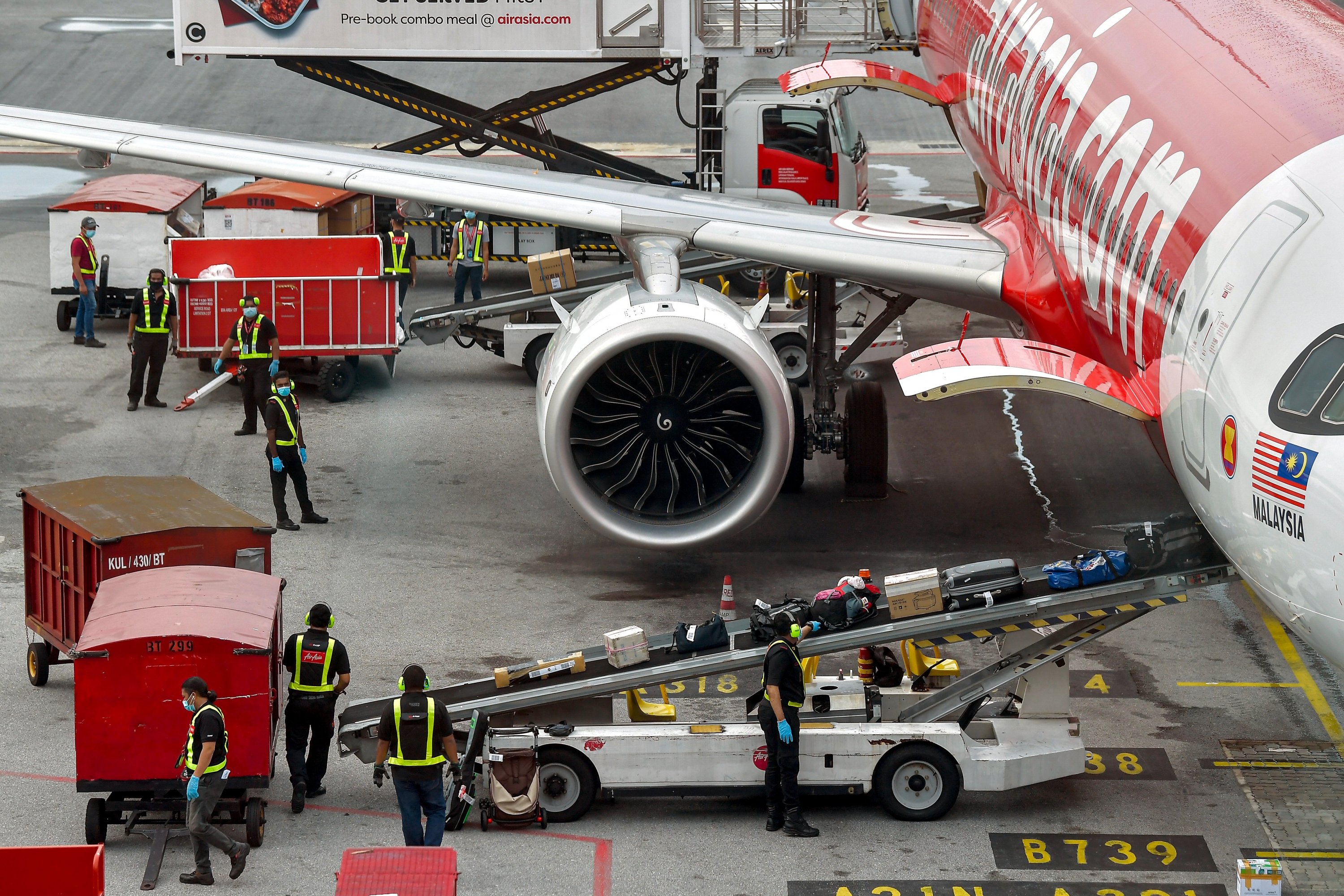 AirAsia has proposed to establish an incentive scheme for eligible employees and directors which consists of an employee share option scheme and a share grant scheme.

KUCHING: Analysts with MIDF Amanah Investment Bank Bhd (MIDF Research) laud AirAsia Group bhd (AirAsia) for its latest long term incentive scheme which will both reward employees as well as help the airlines save cash at the same time.

Based on its announcement on Bursa Malaysia, AirAsia has proposed to establish an incentive scheme for eligible employees and directors which consists of an employee share option scheme (ESOS) and a share grant scheme (SGS).

The proposed incentive scheme cannot exceed more than 10 per cent of the total number of issued shares of the group at any one time throughout the duration of the scheme.

Furthermore, the incentive scheme will be in force for a duration of 6 years, with possible extension of up to 10 years in total from the effective date of the scheme.

The proposed ESOS is aimed at permitting the group to reward eligible employees and directors, mainly key senior and critical junior talents granting by them an option to subscribe for new ordinary shares in AirAsia at a pre-determined specified exercise price.

The proposed SGS is to allow AirAsia to award shares to selected senior employees of the group, at no cost to the respective employees. This is subject to certain performance standard, and as prescribed by the Incentive Scheme Committee, in lieu of cash bonus.

“Considering the enlarged share capital after completion of private placement, the estimated maximum number of shares to be issued under the incentive scheme is 401.04 million shares making the share base to be 4.41 billion sharesm” commented MIDF Research on this move.

“Assuming price of the new shares at RM0.70, additional RM280.73 million will be added to the share capital during the scheme implementation.”

According to AirAsia, the proceed from ESOS will be used, amongst others, for the Group’s working capital purposes, including but not limited to payment of trade and other payables, employee costs, marketing, and administrative expenses.

“We opine that the proposed schemes are good steps taken by the group as it not only rewards its employees but also conserve cash at the same time as these awards will partially substitute cash compensation to the employees,” the research firm continued.

“This will align employees and shareholders’ interest as both parties will benefit from the increase in AirAsia’s share price.”

MIDF Research made no changes to its earnings estimates for now as all the potential adverse impact insofar have been well priced in.

“Our target price remains unchanged at RM0.37 per share at this juncture. The proposed scheme will not have an immediate impact on the number of shares outstanding of the group, until future exercise of ESOS and vesting of SGS award.”