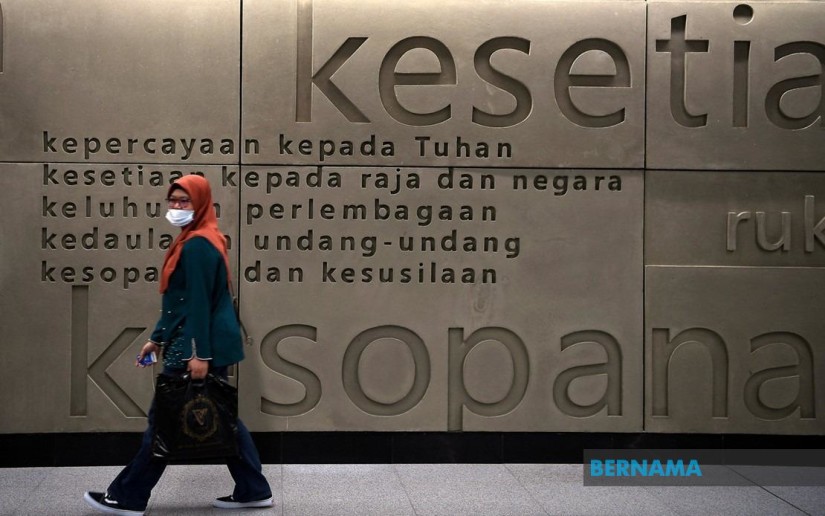 KUCHING: The National Unity Ministry is in strategic collaboration with three ministries to instill Rukun Negara principles at the early childhood education level for primary and secondary schools.

Its minister Datuk Halimah Mohamed Sadique pointed out that the matter of unity transcends all existing limitations.

“As such the ministry is having strategic collaboration with a few other ministries on the matter,” she said at the Dewan Rakyat Tuesday.

According to Halimah, the matter will be solved with the National Unity Action Plan.

“The result of this National Unity Action Plan will be based on the blueprint or national unity action framework from which we will produce a National Unity Policy.

“There will be no limitation to it, it will include Sabah and Sarawak,” she said.

The minister was responding to a question raised by Hulu Rajang MP Datuk Wilson Ugak Kumbong.

Ugak had asked about the ministry’s form of collaboration with other ministries such as Education to create a united Malaysian society, ahead of the upcoming Merdeka Day celebration with its theme of “Malaysia Prihatin”.