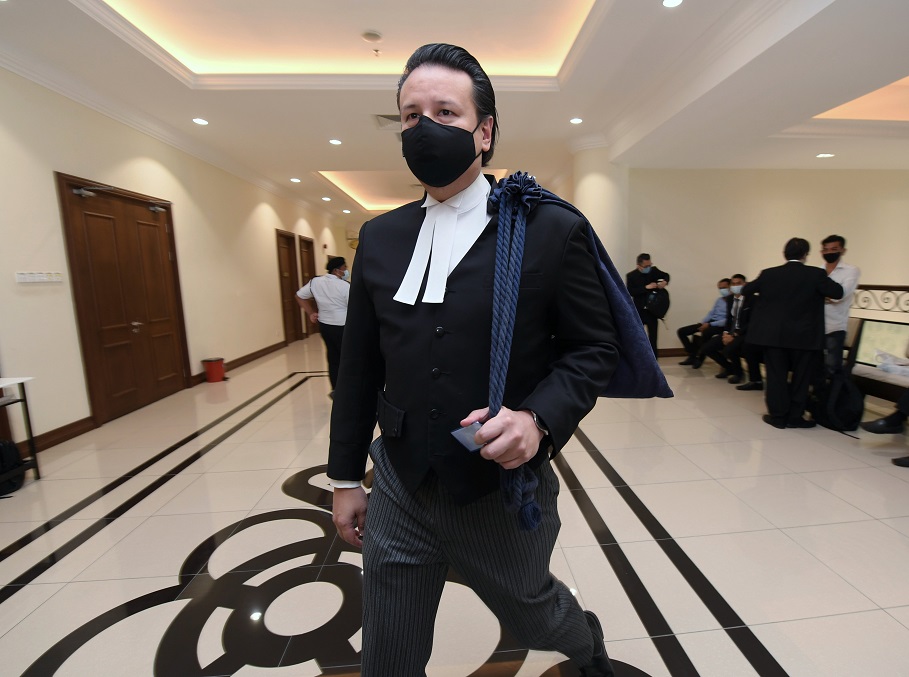 It was stated in the notice that the 33 appellants were dissatisfied with the decision of Judicial Commissioner Leonard David Shim, given in the High Court at Kota Kinabalu, yesterday.

The notice further read that Musa and the 32 assemblymen appealed to the Court of Appeal against the whole of the decision that dismissed the application for leave for judicial review, filed on August 4, 2020.

“We will be taking this up in the Court of Appeal. We were ready for this, we are always ready. This fight continues. We have not given up, so we fight on,” said Tengku Fuad when met outside the High Court.

Despite the decision, Tengku Fuad said there were two things which were “very good” in the findings.

“The judicial commissioner found that the 33 applicants have locus standi to bring the judicial review. He also appeared to make a finding in his grounds of decision that caretaker Chief Minister Datuk Seri Panglima Mohd Shafie Apdal had actually lost the majority and had only two choices under Article 7 (1) of the Sabah Constitution, which are to resign or to request a dissolution.