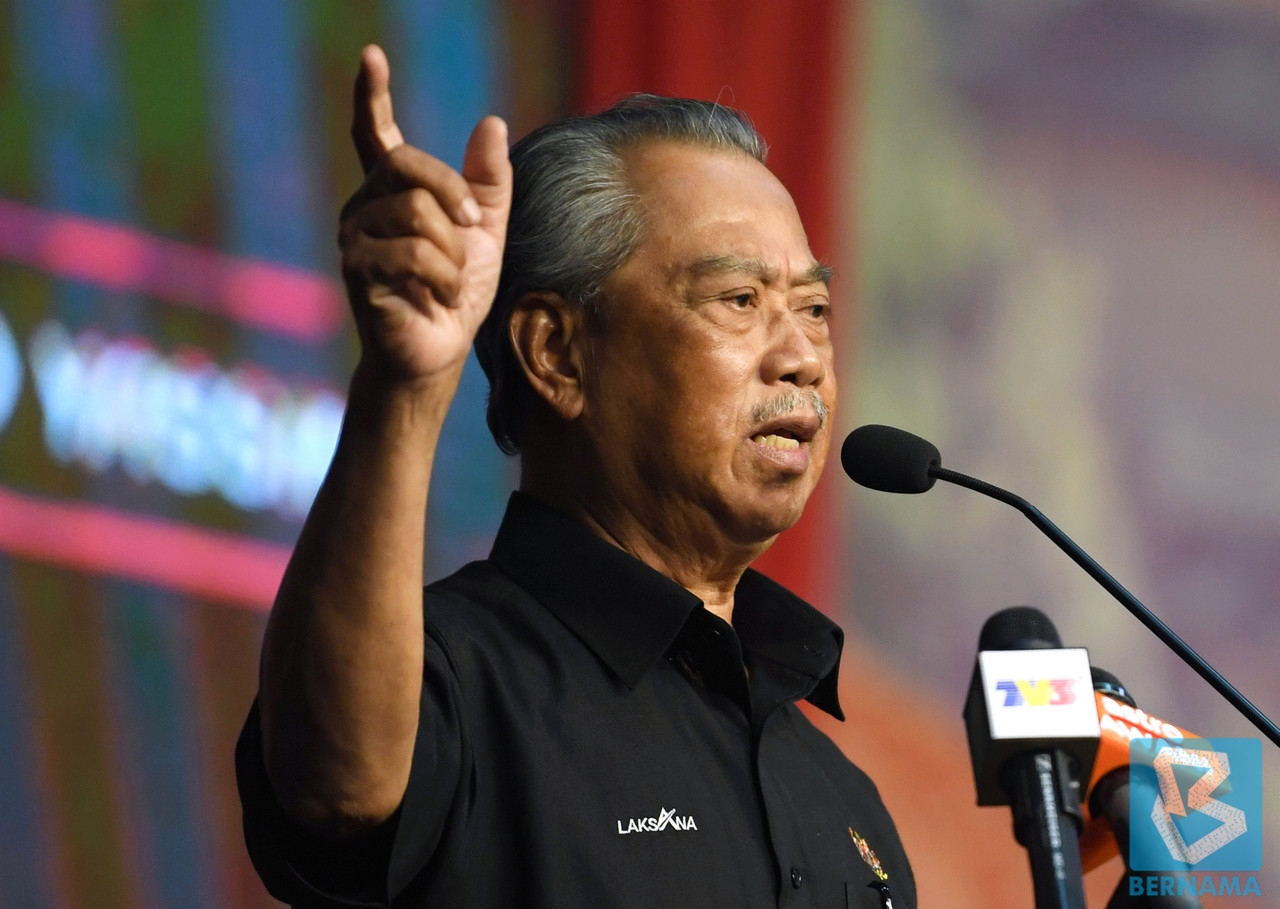 SANDAKAN (Aug 30): Prime Minister Tan Sri Muhyiddin Yassin has suggested that the Social Welfare Department’s monthly aid of between RM200 and RM300 for needy people be raised to RM1,000.

He said this proposal would be tabled at the Cabinet meeting next week.

“I know this statement of mine has a big implication but I don’t care.

“What is important is the livelihood of our people down there…they have suffered for a long time,” he said at a meeting with community leaders here today.

Muhyiddin said the Perikatan Nasional government was determined to continue with efforts to help the B40 group.

Muhyiddin said he was saddened by the plight of this group, given the fact that the country had been independent for so long.

He said life had been a big struggle for them because their income was small.

Muhyiddin arrived in Sabah yesterday for a two-day visit, his first since being appointed the prime minister in March. – Bernama