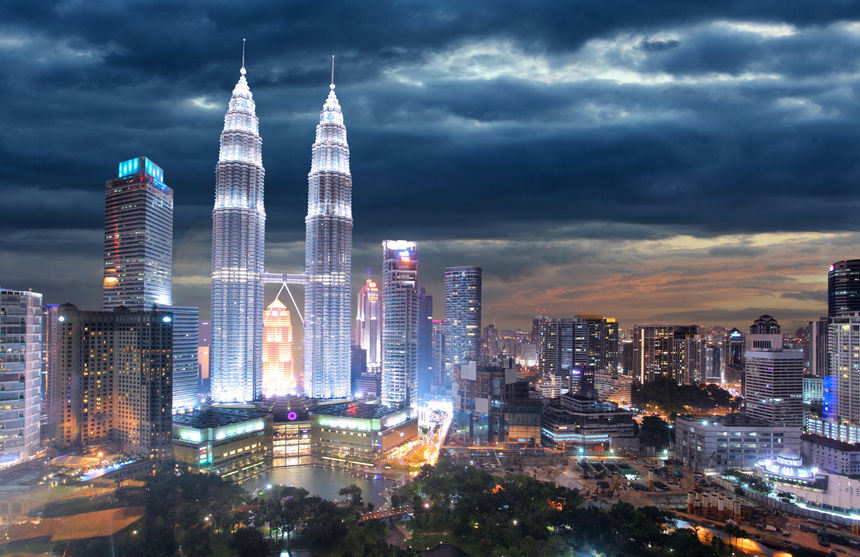 August’s loans growth continued to be driven by the Penjana stimulus announced in June, aimed at helping businesses recover from the impact of Covid-19.

KUCHING: The banking system’s loans growth continued to remain steady in August this year at 4.4 per cent year on year (y-o-y) as compared to 4.5 per cent registered as at July 2020.

MIDF Amanah Investment Bank Bhd (MIDF Research) believe that August’s loans growth continued to be driven by the Penjana stimulus announced in June, aimed at helping businesses recover from the impact of Covid-19.

“Loans for purchase of residential properties and auto loans continued to trend higher at 7.5 per cent y-o-y and 2.2 per cent y-o-y,” it listed in a note yesterday. “Retail loans grew at faster pace, moderated by business loans.

The drag for business loans came from slower growth for working capital loans. MIDF Research opined that this could be due to prevailing cautious sentiment in businesses due to the lack of long term visibility of business conditions.

“We believe that banks continued to be more cautious given the uncertainty post loan moratorium as evident by the decline in loans approval since March 2020.”

“We expect to see the start of normalisation of net interest margins (NIMs) — excluding the impact of modification loss — in the fourth quarter of the year.

“Arising from the expectation of no further Overnight Policy Rate cut for the remainder of this year, we have reversed out the imputation of another 25bps rate cut from all of our projection of banks earnings for this year. This leaves only 125bps of rate cuts factored into our estimates for 2020.”

Both MIDF Research anf AmInvestment Bank retained their neutral stances on the sector on concerns of upticks in impairments of loans after the blanket automatic moratorium ends.