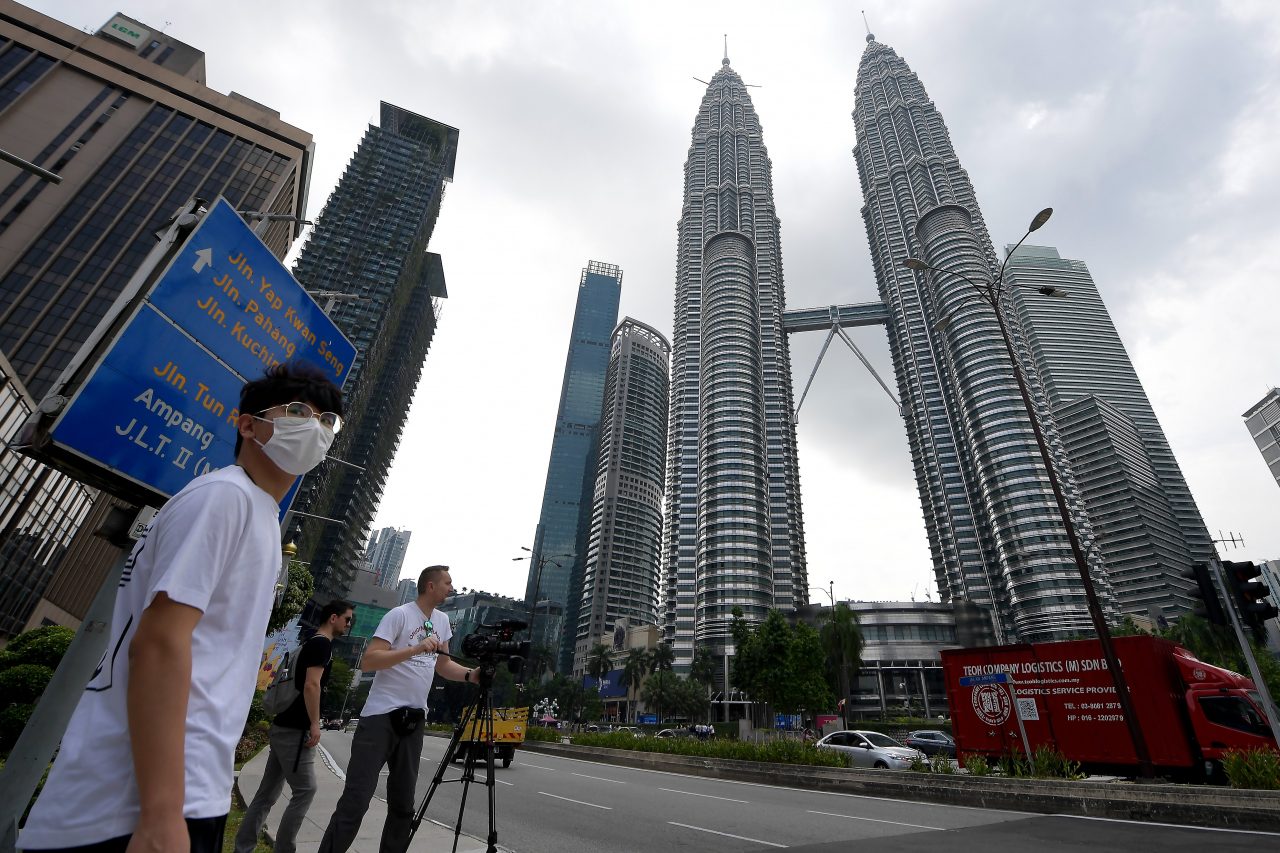 Dr Adham said that the recommendation was following the WHO expecting the Covid -19 outbreak to last for at least two years. – Bernama file photo

KULAI (Aug 23): The Ministry of Health (MOH) has recommended that the National Security Council (MKN) extends the Recovery Movement Control Order (RMCO) beyond Aug 31 when it is scheduled to end.

Its Minister Datuk Seri Dr Adham Baba said that the recommendation was following the World Health Organisation (WHO) expecting the Covid -19 outbreak to last for at least two years.

He said that the two-year period was a long time and various efforts have been implemented by the government, including embracing new norms to enable people to understand the common need to address the spread of Covid-19.

“We can see certain countries are still struggling with increasing number of cases while we, here, are still strengthening and controlling the country’s entry points and borders well,” he said.

He said this to reporters after officiating the ‘Socso Prihatin’ programme at the Felda Bukit Besar hall today.

He said that the MOH would continue to implement the active tracking method through the MySejahtera application, and customer record books, to identify individuals involved in Covid-19 clusters.

When asked to comment on the RM1,000 fine imposed on the Minister of Plantation Industries and Commodities Datuk Dr Mohd Khairuddin Aman Razali he said that it relied on the decision set by the authorities.

“That (RM1,000 fine) has been resolved. Health director-general (Tan Sri Dr Noor Hisham Abdullah) has already commented on the issue on Twitter.

“We (MOH) look at various angles. It is the maximum compound of RM1,000 (under the Prevention and Control of Infectious Diseases Act (Act 342), if anyone (authorities) want to bring on other charges, it is up to them,” he said.

It provides for a maximum fine of RM1,000 or six months imprisonment or both, upon conviction. – Bernama