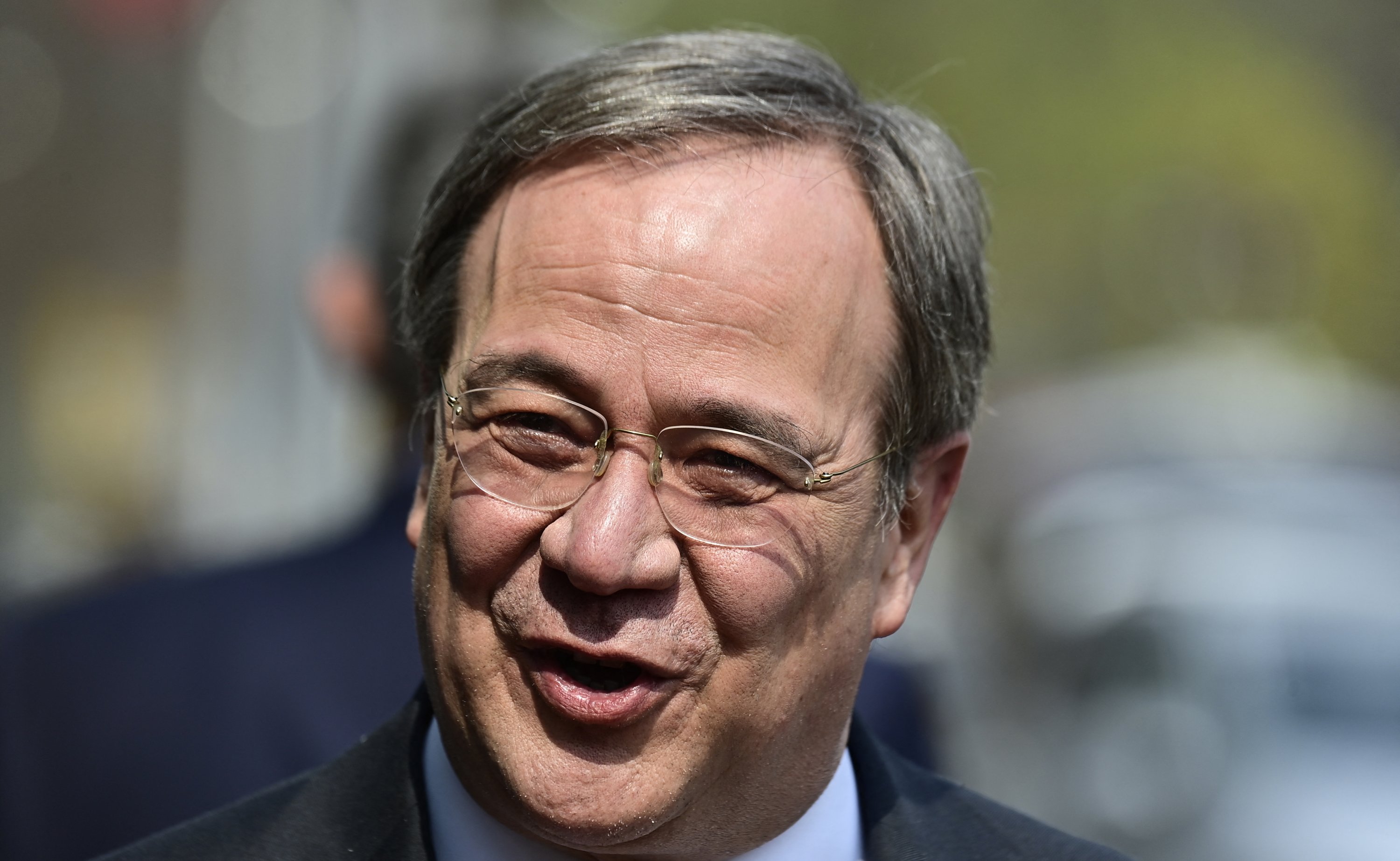 BERLIN (April 20): The executive board of Angela Merkel’s party early on Tuesday firmly backed Armin Laschet to be the conservative bloc’s chancellor candidate at Germany’s upcoming elections, in a bid to draw a line under a bitter battle with challenger Markus Soeder.

After more than six hours of talks, a ballot among 46 CDU board members resulted in 77.5 per cent support for Laschet, participants told AFP, with Bavarian premier Soeder from the smaller CSU sister party taking 22.5 percent.

Soeder, who is more popular than Laschet in opinion surveys, had earlier said he would accept the CDU’s decision and step aside “without resentment” if senior members favoured his rival.

The late-night vote marks the culmination of a bruising week-long power struggle that has brought Merkel’s once stable CDU-CSU alliance to the brink of implosion.

With just five months to go before the September 26 election, when Merkel bows out after 16 years in power, the conservatives’ poll ratings have plummeted recently over their handling of the coronavirus pandemic.

Laschet, a long-time Merkel ally, had already secured the backing of top brass from the CDU last week but Soeder refused to back down, pointing to his popularity ratings among the German public and support from CDU and CSU lawmakers.

Merkel herself has not weighed in on the debate, saying last week, “I wanted to, want to and will stay out of it.”

Participants at Monday’s marathon talks told German media that Merkel sat in on the video conference but did not contribute to the discussions, with some observers reading into her silence a lack of support for Laschet.

Soeder told reporters earlier on Monday that the CDU, as “the bigger sister party” had the ultimate say in who to send into the race for Merkel’s job.

“We don’t want to and we won’t see a rift between the CSU and the CDU,” he insisted.

A recent poll by public broadcaster ARD showed 44 percent of Germans in favour of Soeder as most qualified as the CDU-CSU’s chancellor candidate. Laschet only had 15 per cent of support. — AFP