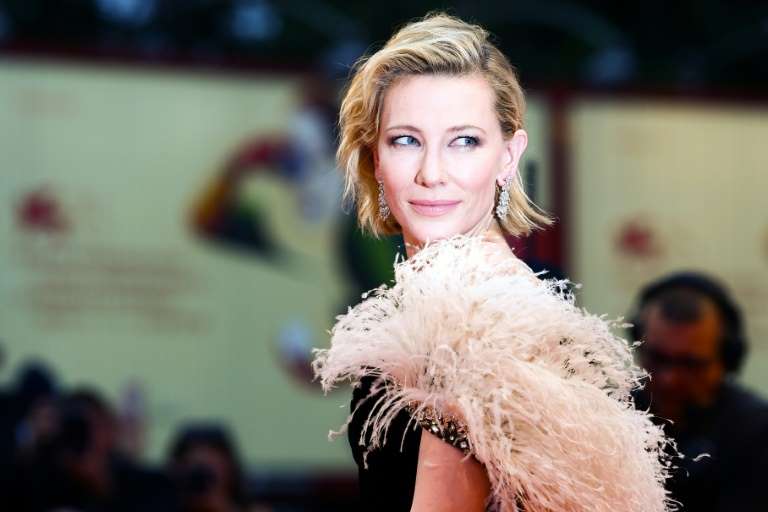 The Venice Film Festival issued virus safety guidelines on Friday, as organisers hope the oldest such event in the world can maintain its international panache while remaining infection-free.

The 10-day festival that begins next month on the legendary Lido in Venice is likely to be one of the festival’s most atypical, given the masks and social distancing necessitated by the lingering threat of coronavirus.

The Biennale di Venezia, as it is called in Italian, has taken on greater importance this year as film festivals across have the globe have cancelled, including Venice’s main competitor, the glamorous Cannes Film Festival on the Cote d’Azur in France.

But recent spikes in coronavirus cases around Europe — including Italy — have raised the stakes for the festival, the first major international film event to be held in the midst of the ongoing pandemic.

Festival organisers have already warned that the September 2-12 event will be a more scaled-down affair as thousands of filmmakers, actors, journalists and industry executives are unable to travel due to border restrictions.

Still, the prestigious festival — now in its 77th year — will attract hundreds of journalists and a mostly European crowd of guests, including personalities such as Australian actress Cate Blanchett, president of the jury.

Those who arrive from outside Europe’s Schengen area will have to submit results of a COVID-19 test just before their departure, organisers said, with a second test carried out in Venice.

Thermoscanners will be set up at every entrance to the festival, with disinfecting liquid available in all screening rooms, halls and meeting points.

Masks are mandatory not only inside theatres but in all outdoor areas.

In a move sure to disappoint star-struck fans, the public will not be allowed on the sidelines of the red carpet, that much watched parade of fashion and finery, which will be reserved for photographers alone.

Inside theatres, seats will be alternated to maintain one empty seat between filmgoers.

The Venice Film Festival is a point of reference for the world of culture and cinema where movies often go on to win Oscars at the Academy Awards in Hollywood the following year.

This year, 18 films are in competition, for a total of 60 features in five different categories and 15 shorts.

Fifty countries are represented in the festival.

This year, festivals around the globe such as Cannes, Telluride and South by Southwest have been forced to cancel due to the coronavirus. – AFP