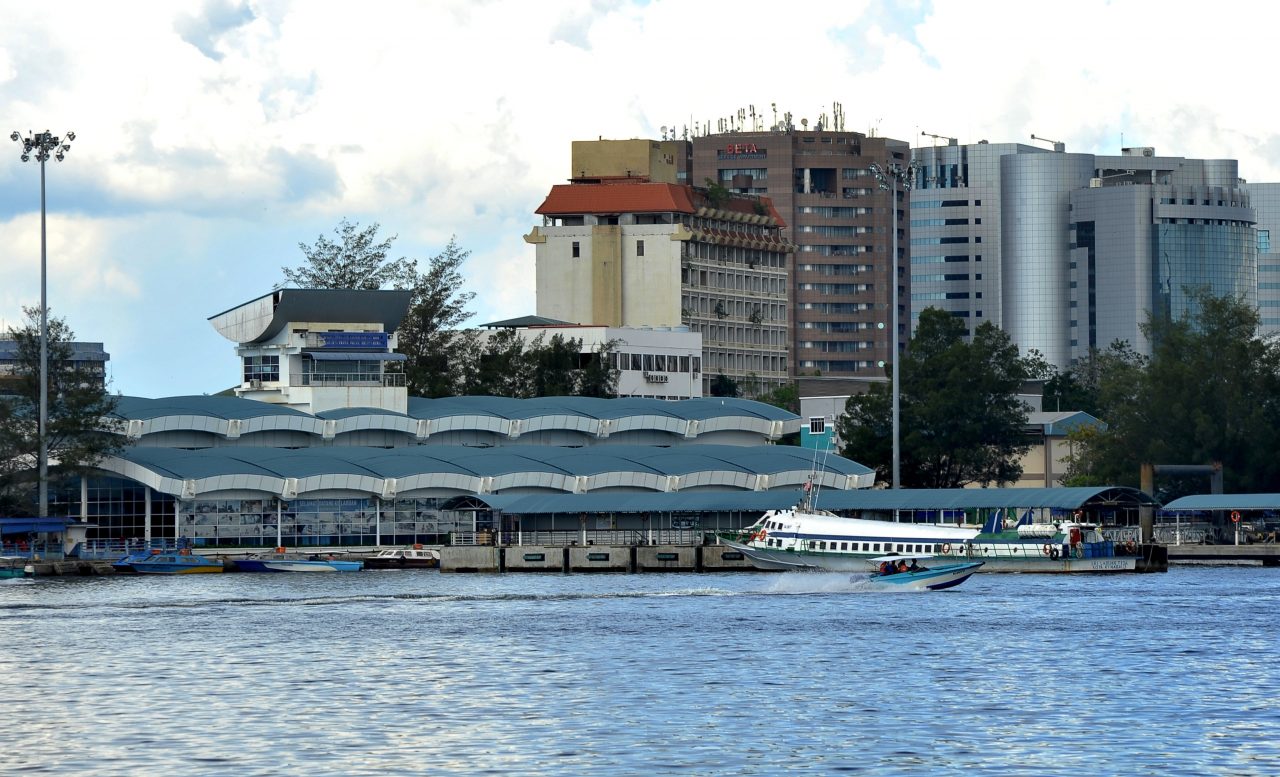 MARC notes that Sabah’s special constitutional position accorded to it by the Malaysia Agreement 1963 is a strong credit support. – Bernama photo

KUCHING: MARC has assigned a sub-sovereign credit rating of AAA with a stable outlook to Sabah, which reflects the state’s resource riches, relatively strong fiscal position and liquidity buffer.

According to the latest available data, the median of its fiscal balance over the 2014-2018 period is better than that for all other Malaysian states. MARC said this was not surprising given that its median revenue over the same period had come in at a healthy 4.3 per cent of Gross Domestic Product (GDP), far exceeding that of all other states (1.4 per cent).

“Sabah’s special constitutional position accorded to it by the Malaysia Agreement 1963 (MA63) is a strong credit support,” it said in a statement. “It has the ability, for example, to enact laws to impose sales taxes, unlike states in Peninsular Malaysia.

“Going forward, we expect the imposition of the petroleum sales tax to improve its fiscal sustainability, and consequently increase its already strong cash and investment balances.

“Following the full redemption of its maturing RM1.0 billion worth of bonds in December 2019, its cash and investment balances would have risen to above 100 per cent of total state debt.”

MARC noted that the rating of commodity export-dependent Sabah is tempered by economic concentration risk. In addition, GDP growth volatility has been high as a result of volatile commodity prices.

“High output growth volatility is a concern due to its negative effects on growth, poverty and welfare,” it added. “It is important to note that the state government is on an industrialisation drive, which we expect would help diversify the economy and improve human development outcomes.

“The rating outlook reflects our expectation that Sabah’s relatively strong fiscal position as well as liquidity buffer will remain intact especially after its move to begin imposing a five per cent sales tax on all petroleum products in April 2020.

“We expect Sabah to continue receiving federal government support given its strategic importance. The federal government has, for example, set up a cabinet portfolio to specifically provide support for the affairs of Sabah and Sarawak.”