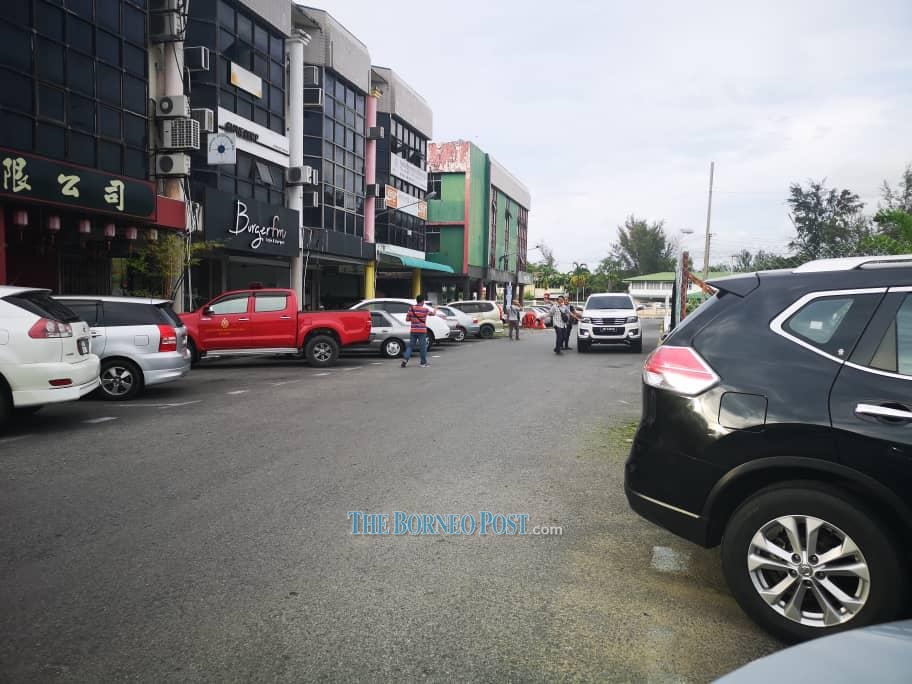 MIRI (Aug 18): A man who was earlier reported to have been abducted has been found in front of a bank at Jalan Merbau here at around 6pm today.

District police chief ACP Lim Meng Seah when contacted, confirmed that the victim had been found safe but he sustained light injuries.

“The victim has been found safe in front of a bank at Jalan Merbau. The suspects, however, have yet to be arrested,” he said.

The man was earlier reported to have been abducted from behind a shop lot at Jalan Bintang at around 4.30pm yesterday.

A video footage of the incident, which is now widely circulated on social media, saw three men pushing the victim inside a Multi-Purpose Vehicle (MPV).

Lim said police are still investigating the motive of the case.

Based on the footage, three men were seen pushing the victim into the MPV as he screamed for help.

Two of them were wearing face masks while the other one had nothing on his face.

The case is being investigated under Section 363 of the Penal Code.