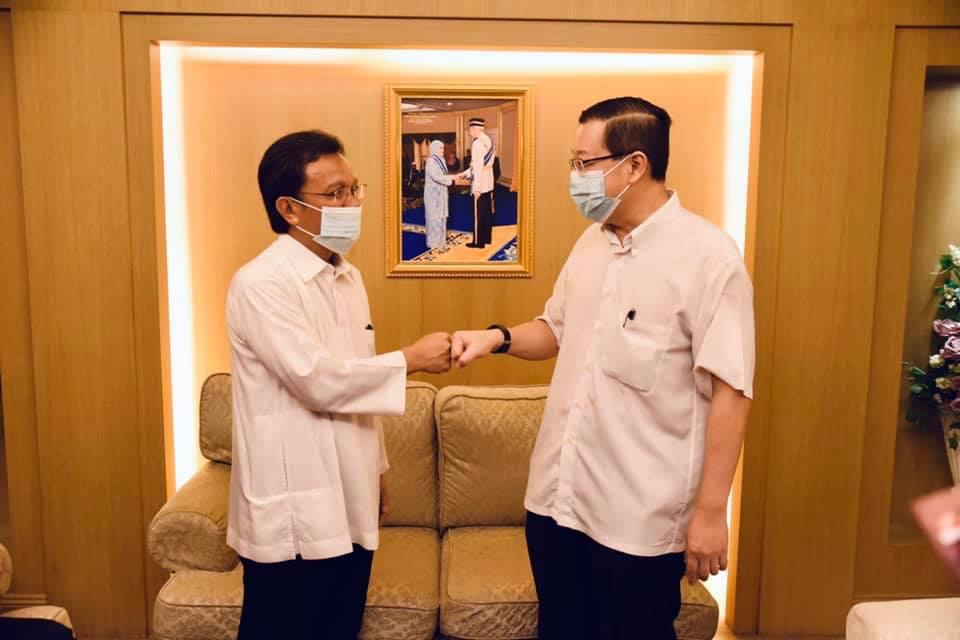 KOTA KINABALU: DAP secretary general Lim Guan Eng claimed that the Malaysian Anti Corruption Commission’s (MACC) has lied for denying that they had tried to block him from entering Sabah on Tuesday night.

He also alleged that the commission had also encroached on Sabah rights by violating the Immigration powers of the Sabah Chief Minister.

“Caretaker Sabah chief minister Datuk Seri Shafie Apdal has confirmed personally to me, news report quoting him as saying I was initially stopped from entering Sabah because I was on MACC watchlist. This proves that MACC chief commissioner Azam Baki was lying when he denied that MACC had imposed restrictions on me entering Sabah,” the Bagan MP said in a statement today.

“I was issued a social visit pass at 11.54 pm Tuesday night, and as I was about to enter a vehicle to leave the airport. I was called back into the Kota Kinabalu Airport Immigration Office. I was told that my entry into Sabah was ‘blocked’ by MACC. After I had pressed the issue with them for some time that only the Sabah Chief Minister and not MACC can block me from entering Sabah, the Immigration officers let me leave after 40 minutes.

“Now that Shafie had confirmed that he did not bar me from entering Sabah, but was informed by the Sabah Immigration Department director that the ‘blocking’ order was given by the MACC, Azam Baki should come clean and tell the truth. If the MACC can lie on such a straightforward matter, there are real concerns that MACC is deliberately targeting me solely because of political reasons,” Lim added.