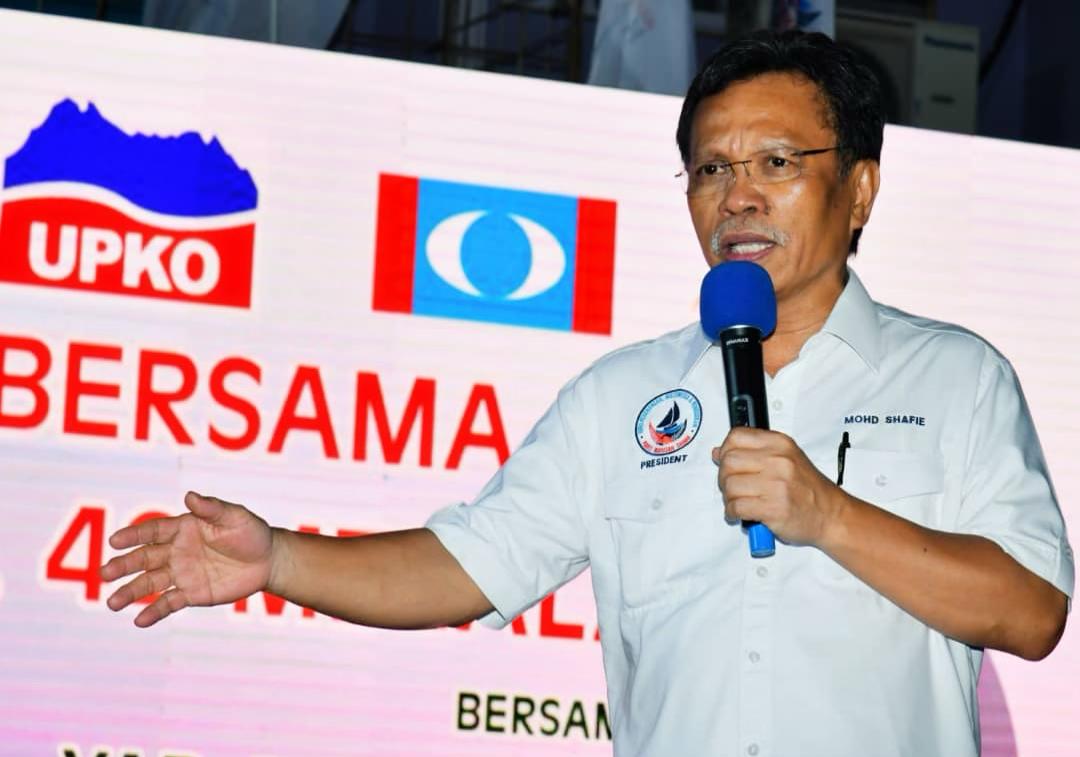 KOTA KINABALU: A Warisan Plus government will only take legal action if Petronas does not pay the State Sales Tax (SST) arrears on petroleum products owed to Sabah in the future, clarified caretaker Chief Minister Datuk Seri Mohd Shafie Apdal.

“I will not bring it [to court]if Petronas give it [to Sabah]like they gave to Sarawak. I only stated if they can give to Sarawak what was within their rights, they can give to Sabah. We do not need to dispute, aren’t we (Sabah and Sarawak) in the same country,” he said during the Parti Warisan Sabah (Warisan) President Roadshow for Sindumin in Sipitang town yesterday.

“But if they do not give according to our rights, we will resolve it. I am a Malaysian people’s representative in Sabah so I will defend the rights that is held by them through the appropriate path.

“It is not that we want to drag Petronas [to court]. We have negotiated for 26 months. The previous government had several approaches, agreed as well by Tun Mahathir. [One of the approaches] 20 percent convert into shares. So, Sabah and Sarawak have shared in Petronas. Meaning we will not only get the dividends but also royalty. This is the intention.

“It does not mean we want to drag Petronas to court. I wanted to say what is due,” he explained to the media when asked about the matter.

The matter was originally brought by the media to Shafie for comments on September 18 at the Warisan leaders meet the people ceremony in Putatan following Sarawak’s receipt of more than RM2.965 billion in SST arrears on petroleum products for 2019 from Petronas on September 17.

Sabah started its SST on petroleum products in April 2020.