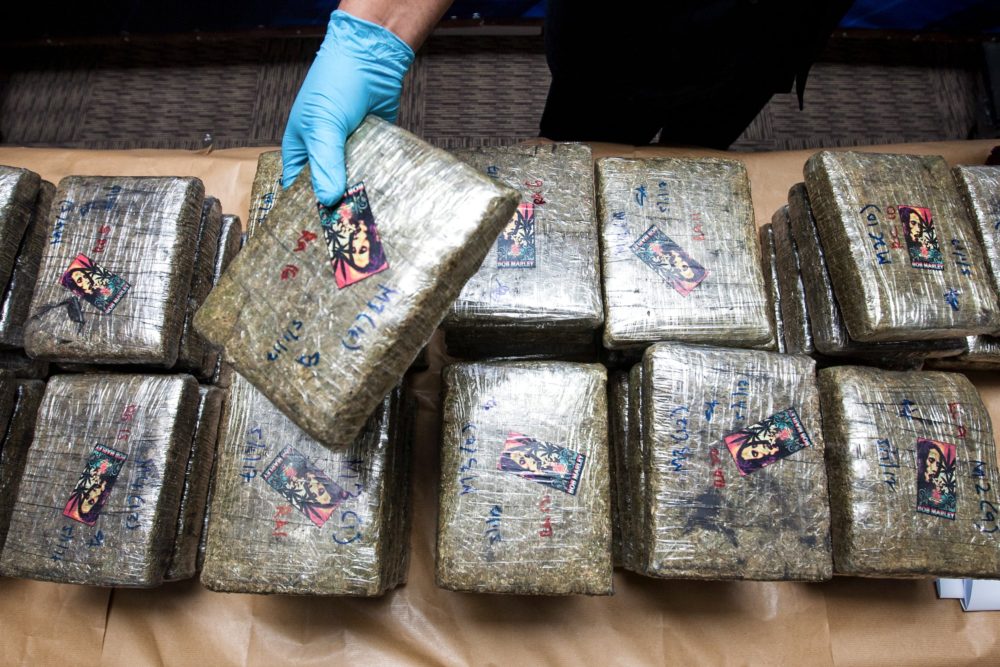 “The figures were based on information gathered by the Royal Malaysian Police, National Anti-Drug Agency (AADK), Health Ministry and private drug rehabiliation centres,” he added.

The deputy minister was responding to question from Hulu Rajang MP Datuk Wilson Ugak Kumbong on which division in Sarawak has the highest number of arrests for drug abuse.

To an additional question from Ugak on how to curb the smuggling of drugs through the Sarawak-Kalimantan border, Dr Ismail informed that the ministry is aware that the border with the neighbouring country has many ‘lorong tikus’, or hidden passages.

“We work closely with the Malaysian Armed Forces to monitor our borders and to enhance enforcement in terms of operations and arrests.

“We also need the cooperation of other agencies under the ministry, as well as the cooperation from community leaders or village heads to be our eyes and ears and channel information to us so that we can combat drug abuse in our country,” he said.

Ugak had pointed out that drugs entered the state through the border because there were not enough control posts.

He gave example that Sarawak only has nine border control posts, unlike Kalimantan which has 59, which could be reason how drugs could be smuggled into rural areas.