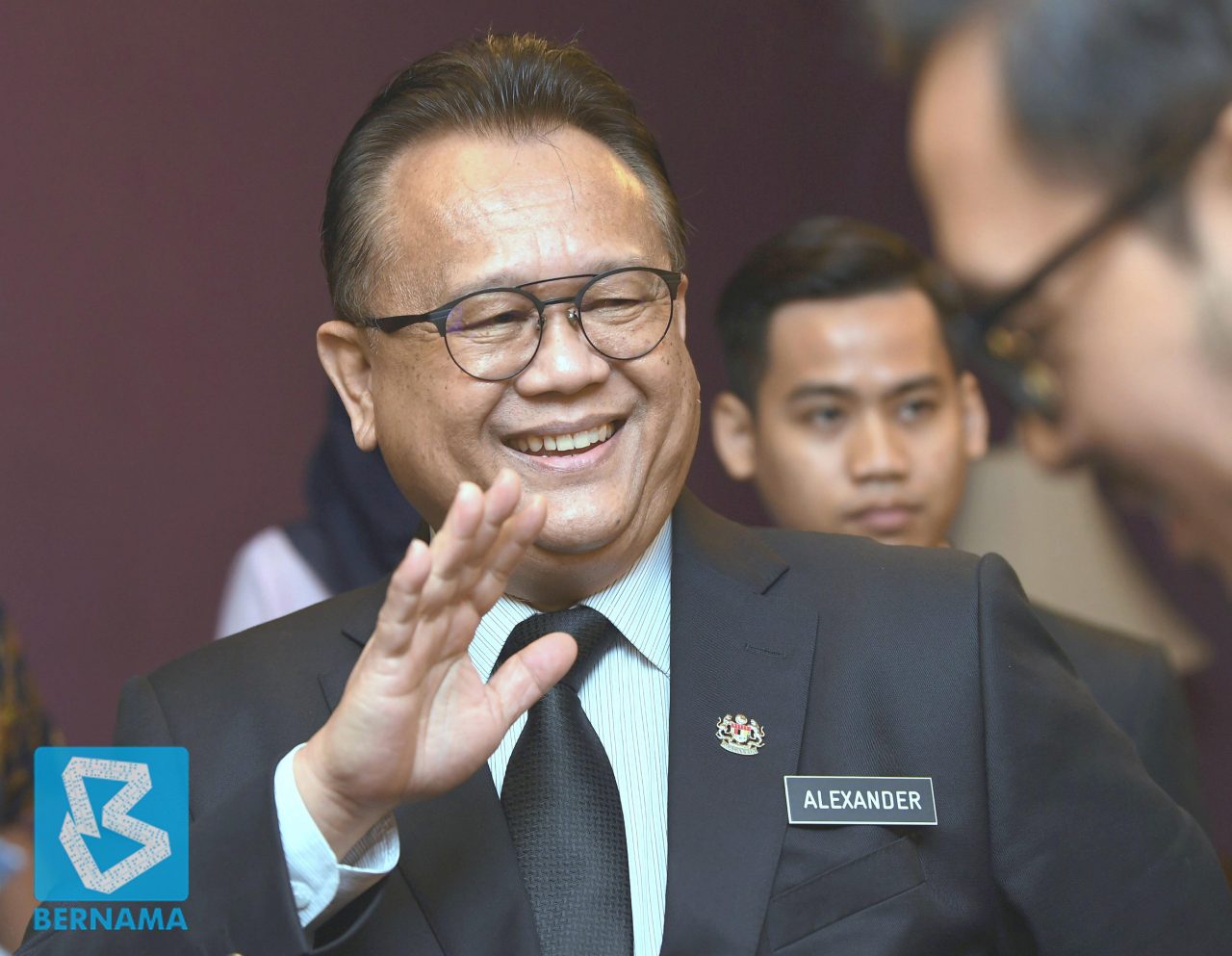 KUCHING: The Ministry of Domestic Trade and Consumer Affairs (KPDNHEP) enforcement unit is always monitoring and ensuring that there are no fraudulent sales of face masks online, said its minister Datuk Alexander Nanta Linggi.

In the Dewan Rakyat today, he said these cases were few even though there had been cases found and those guilty have been compounded.

“From January until August 17 this year, KPDNHEP has conducted inspections and enforcement on face masks.

“A total of 50,778 inspections have been done nationwide, covering inspection at the wholesale and retail levels. The result from that was 57 case actions have been produced under the Price Control and Anti-profiteering Act 2011 and Control Act 1961 with a total seizure of RM537,235.40,” he said.

He further informed that out of the total, 42 cases were taken action under the Section 11 of Price Control and Anti-profiteering Act 2011, which is selling beyond maximum price.

“A total of three cases detected were for the offence of fraudulent sales online,” he added.

Alexander was responding to a question from Igan MP Ahmad Johnie Zawawi on the actions by the ministry for the fraudulent sales of face masks online.

He also called for cooperation from all quarters to ensure that the ministry is able to detect fraud cases.

“Lodge a complaint to us, so that we can channel them to the enforcement in the ministry,” he said.