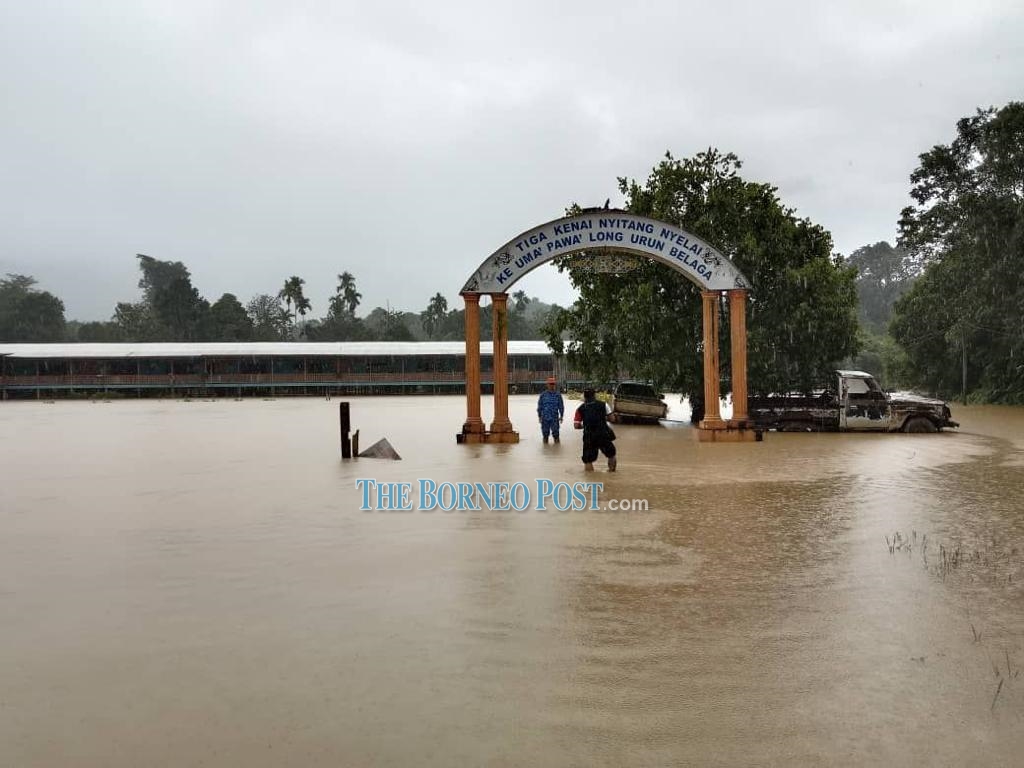 In the Kapit District since 8pm yesterday (Tuesday) evening, 25 families consisting of 84 individuals had to be evacuated from their homes to temporary shelter at the Kapit Indoor Stadium.

In Song District meanwhile, 15 families of 44 individuals have been evacuated to the SK Nanga Embuau school temporary shelter. 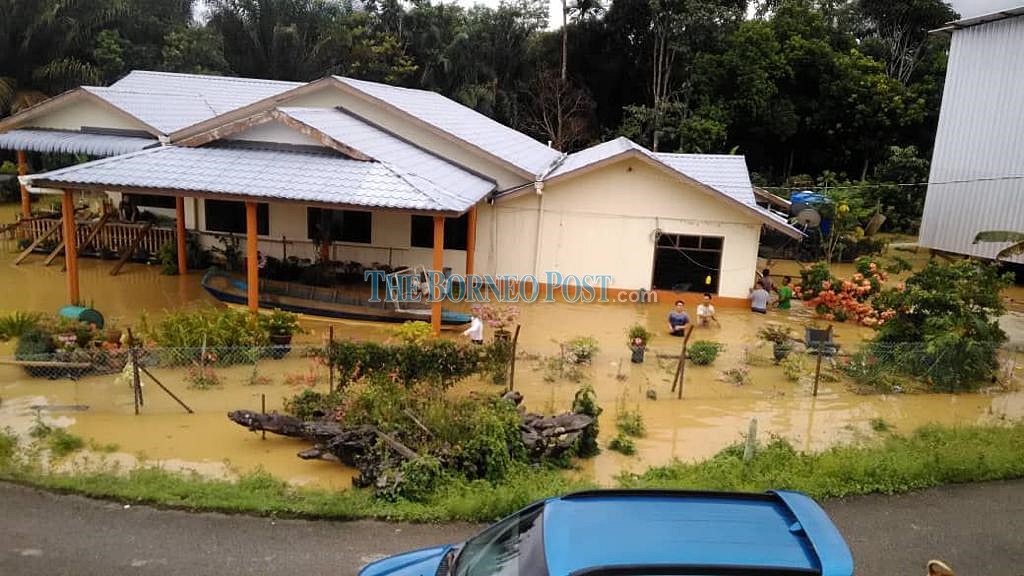 Deputy Chief Minister Datuk Amar Douglas Uggah Embas, who is also Sarawak Disaster Management Committee (SDMC) chairman, visited the Kapit Indoor Stadium this morning to ensure that all were well prepared to face the floods there.

Meanwhile, several places in Belaga, Murum, Telang Usan, Marudi, Beluru and Subis were also flooded as of this morning, as the Fire and Rescue Department (Bomba) are constantly monitoring the situation and water levels of rivers in their respective areas.

Affected areas there were SK Long Urun, Uma Pawa, Uma Kulit, Sungai Asap, Uma Sambop and Long Semutut, according to updates from SDMC as of 10am this morning.

In Telang Usan, several locations including longhouses and villages were also affected.

However, according to reports from the Miri District Civil Defence Officer Capt Usman Harto, no evacuations were carried out at 10 affected locations as of 10am.

Several locations in Marudi, Beluru and Subis were also affected.

In Subis only one longhouse was affected – the 45-door Rh Akit Anggat, Nanga Mejam near Sg Merusa in Suai Niah. According to a report from Capt Usman, only the access road to the longhouse was submerged in three feet of water as of 10am today.