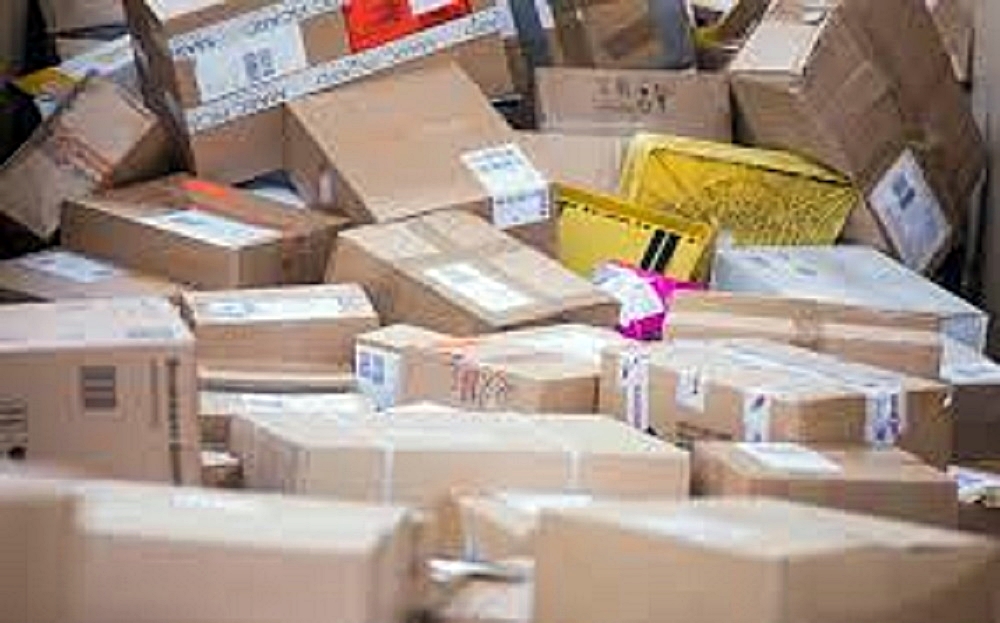 File photo for illustration purposes only.

IPOH: Courier company J&T Express has apologised for the violent handling of its customers’ parcels as depicted in a video that has gone viral on social media recently.

The management of Perak J&T Express in a statement uploaded on J&T Express Malaysia-Perak Facebook last night said it would provide more training to its employees to improve the quality of its services.

It said it was a mere understanding and that the allegation about its employees going on strike due to commission payment was also untrue.

“Once again, J&T Express would like to apologise for this untoward incident,” read the statement.

The statement also said that J&T Express would do its best to deliver the parcels adding that there would be no pay cut for its employees.

The 15-second video showing several employees of the company throwing customers’ parcels and shouting was believed to be due to their dissatisfaction with the salary payment issue. – Bernama