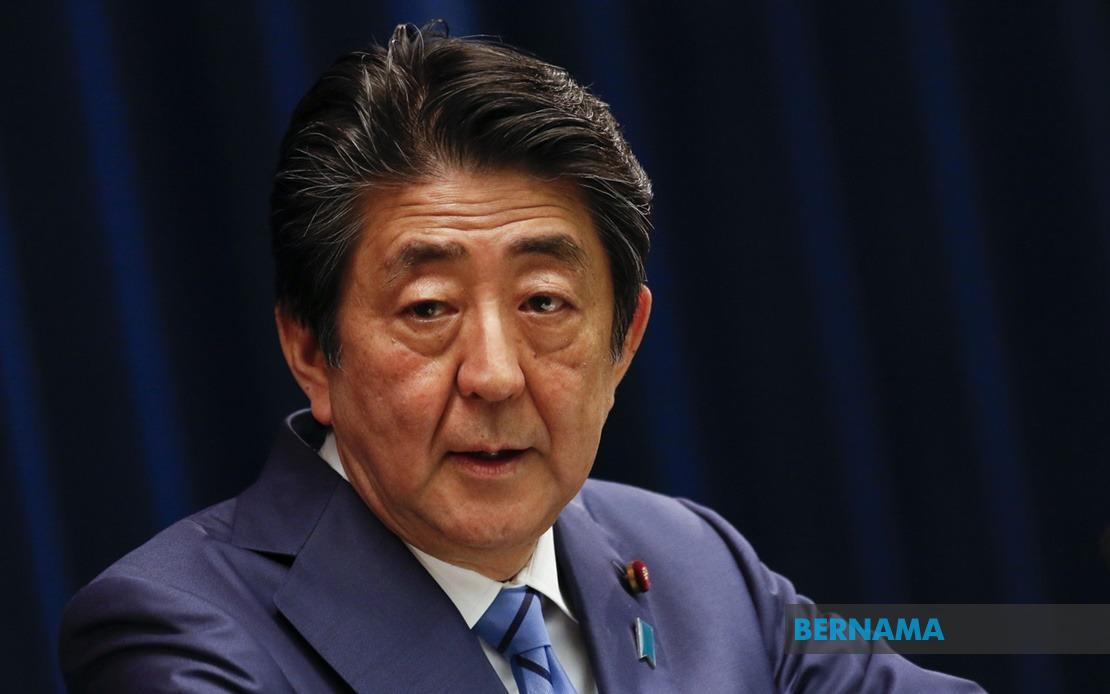 TOKYO: Japan’s Prime Minister Shinzo Abe is to announce his resignation over health issues, local media reported on Friday, hours before he is due to address a press conference.

“Abe intends to resign as his illness has worsened and he worries it will cause trouble” in leading the country, national broadcaster NHK said, without citing a source.

Speculation about the prime minister’s health has been swirling for weeks but reached fever pitch in recent days after he made two separate trips to hospital for unspecified medical checks. – AFP