Ismail Sabri said the government has decided to end both the Kenanga and Mawar TEMCO zones following the latest development in Covid-19 screenings of those residing in those areas.

“The decision was made after the second screening conducted on September 9 showed no positive Covid-19 cases were recorded in Kenanga, while only one positive case was recorded in Mawar, who has been admitted to a designated quarantine centre.

“However, the TEMCO will be extended beginning September 14 until September 27 for the Melur zone after 12 new positive cases were detected during the second screening,” he said in a statement here.

The TEMCO in Amanjaya, which has been enforced since August 28, involves a total of 22,360 individuals comprising 265 households.

According to Ismail Sabri, the newly extended TEMCO in the Melur zone involves 609 households with an estimated 2,529 residents.

“All residents who are involved are urged to cooperate and obey the instructions issued by the Health Ministry and Royal Malaysia Police throughout the TEMCO period,” Ismail Sabri said.

The TEMCO was enforced following a spike in Covid-19 cases attributed to the Tawar cluster that started in Kedah.

The TEMCO will see the operation hours of essential services such as eateries, stalls, sundry shops and petrol stations all limited from 8am to 8pm.

Only the head of the family or one representative from one household will be allowed out to purchase essential items or for other needs. 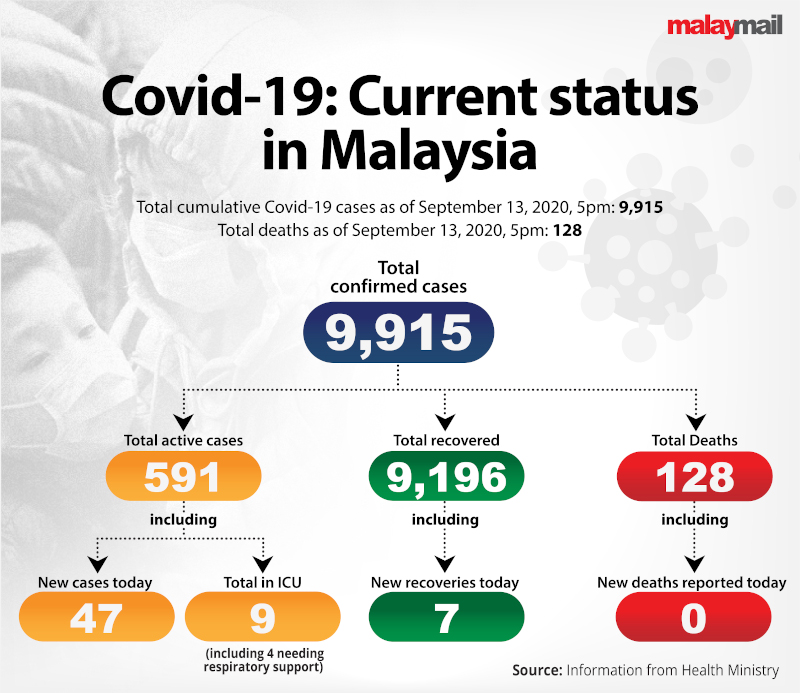