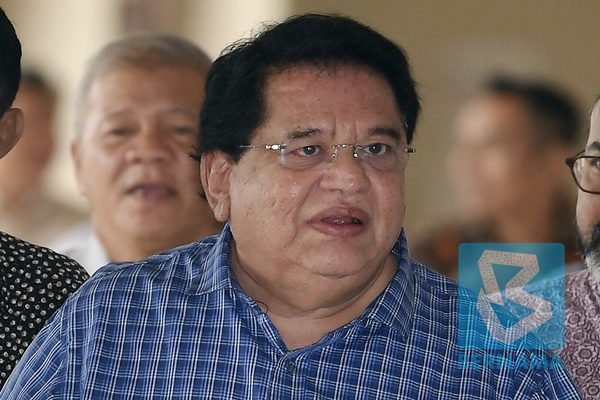 However, the lawyer decline to disclose the terms of the settlement, including the amount required to be paid by the Putrajaya Member of Parliament (MP) to the IRB.

On Sept 2, the parties in the case  informed Justice Azimah that they were in the process to settle the suit.

Following which, the judge gave two weeks for both parties to discuss  the settlement and if no settlement is reached by today,  the court will proceed to hear IRB’s application for a summary judgment and Tengku Adnan’s request for a stay of proceeding.

A summary judgment is when the court decides a certain case through arguments without hearing witness statements in the trial.

The Government of Malaysia via IRB filed the suit on July 24 last year against Tengku Adnan for allegedly owing income taxes for assessment years 2012 to 2017 as stated in the Assessment Notice dated March 15 2019.

IRB in its suit, claimed the Putrajaya MP had failed to pay the owing income tax with 10 per cent increase, totalling RM57,167,069.35.

As such, the plaintiff  had demanded from the defendant a total of RM57,167,069.35, with interest on the total sum at five per cent per annum from the date of judgement until the date of realisation as well as costs and other relief deemed appropriate by the court. – Bernama