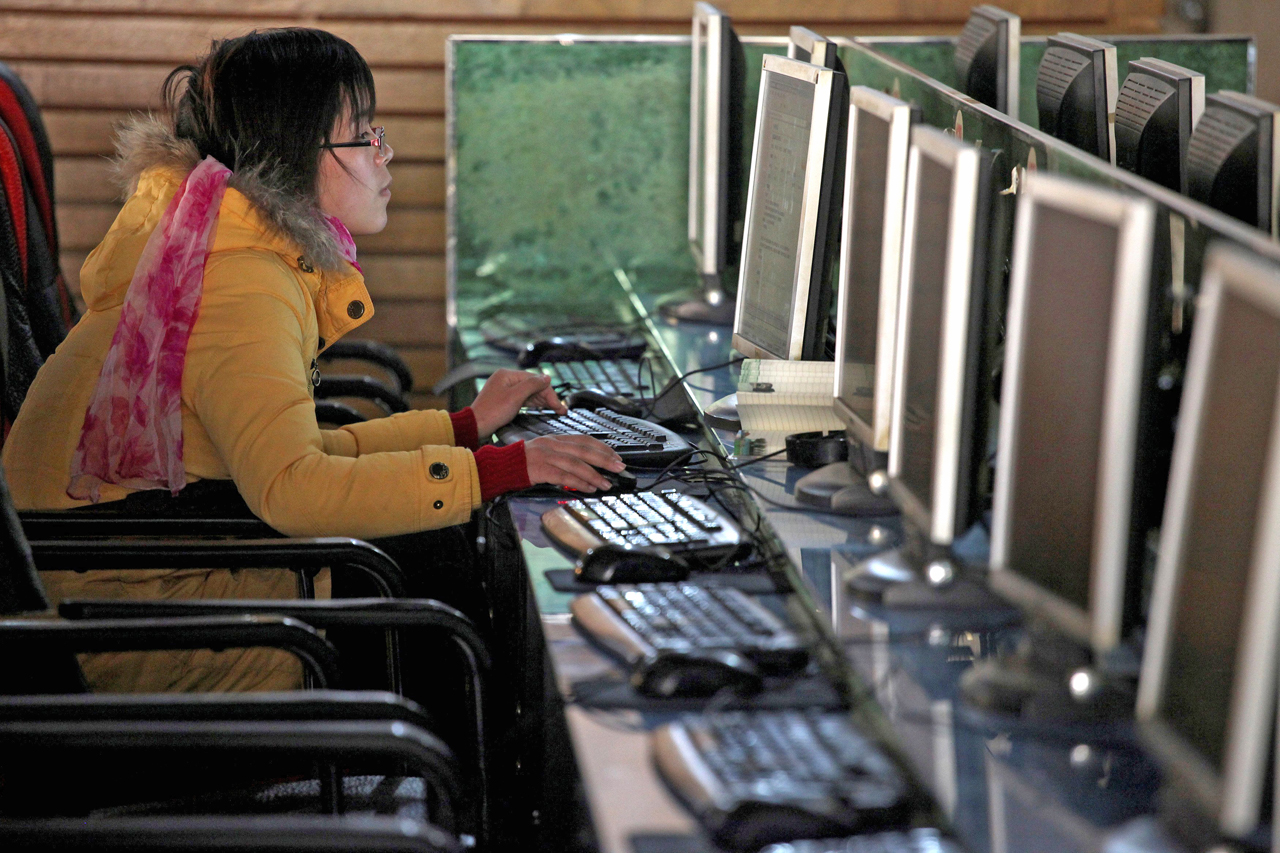 Among the issues that had been identified causing poor Internet access were the lack of telecommunication towers and geographical location. File Photo

KOTA KINABALU: The problem of Internet access, including in Sabah, is indeed on the government’s radar, which is to be improved for better coverage and services, said Minister of Communications and Multimedia, Datuk Saifuddin Abdullah.

He said among the issues that had been identified were the lack of telecommunication towers and geographical location, but it was not an excuse not to plan and improve services to ensure it could be accessed by the community, especially the youths.

“Young people including in Sabah really need it (Internet access).  We are aware of the problem and will try to resolve it,” he said after officiating the new office of the Sabah chapter of the Malaysian Communications and Multimedia Commission (MCMC) today.

Saifuddin said it was the intention of the Perikatan Nasional government to increase Internet access nationwide including in Sabah hence the launch of Gerbang Sabah, a crucial component under the National Digital Network (JENDELA) initiative yesterday.

Gerbang Sabah is an Internet connection point between Sabah and the rest of the world that will further boost development and progress in the state apart from preparing the people for the future that is based on innovations and technology. — Bernama