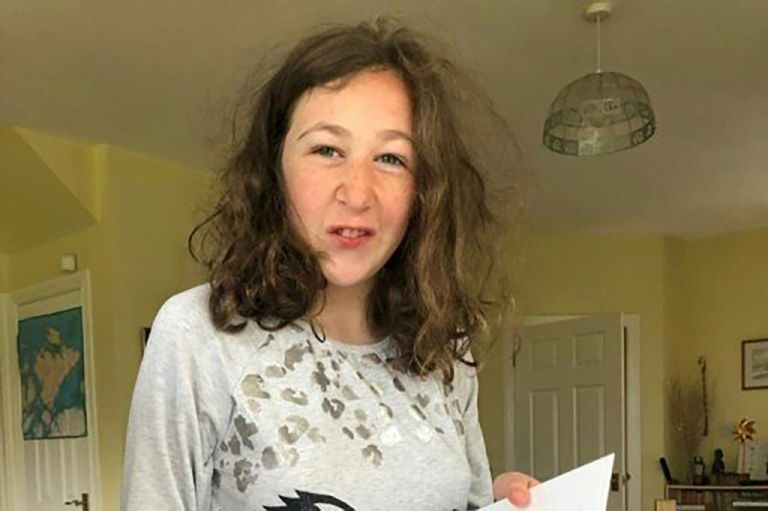 Nora, 15, went missing on Aug 4, a day after checking into the resort with her London-based family. Her body was found on Aug 13, about 2.5km away from the resort. AFP Source Photo

SEREMBAN: A witness at the inquest proceedings to determine the cause of death of the Irish-French teenager Nora Anne Quoirin told the Coroner’s Court here that the teenager could walk normally when she was at the Kuala Lumpur International Airport (KLIA).

Nilai district police chief Superintendent Mohd Nor Marzukee Besar, the third witness in the proceedings before Coroner Maimoonah Aid, which entered the third day today, said that the CCTV footage obtained from KLIA on Aug 3 last year, showed Nora Anne walking from the arrival hall to the waiting area on the date the teenager and her family arrived in Malaysia.

The following is the question and answer transcript:

Deputy public prosecutor Muhamad Iskandar Ahmad: On the eighth day, did you not think to expand the scale of search?

Mohd Nor Marzukee: On the eighth day, in the afternoon we all re-grouped after obtaining the video taken from KLIA by the Criminal Investigation Department team that the missing person victim was seen to be able to walk like a normal person at that age.

Coroner Maimoonah: Video recorded at KLIA when the family arrived?

Mohd Nor Marzukee: Yes, (the) video at KLIA, she was waiting for someone to arrive, then she pulled the bag out of KLIA and it can be clearly seen she could walk like a normal person at the age of 15.

Coroner Maimoonah: As of the eighth day, the search was based on the information given by the family?

Mohd Nor Marzukee who was the operations commander in the search and rescue (SAR) mission said that when the video was shown, also present to witness it in a briefing room at the Pantai Police Station at 1.30 pm, on Aug 11, were the then Deputy Inspector-General of Police Datuk Mazlan Mansor, Negeri Sembilan police chief Datuk Mohamad Mat Yusop and Bukit Aman Criminal Investigation Department (CID) director Datuk Huzir Mohamed . – Bernama