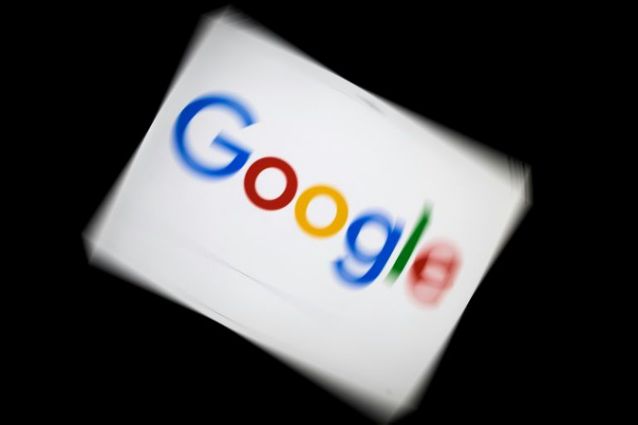 Frustrated customers in countries including Australia, Japan, France and the United States complained online of the outage. – AFP photo

Popular Google services including Gmail and Drive were down for many users around the world on Thursday, with the US technology giant telling affected people they were “aware of a service disruption.”

Frustrated customers in countries including Australia, Japan, France and the United States complained online of the outage and tracking website DownDetector reported Google services were down in every continent.

“Anyone else having issues with @gmail in Australia?” one person tweeted.

Another Twitter user, in Brooklyn, New York, wrote: “Nearly 16 years in and this is the first time I can remember Gmail being completely down.”

Google’s @Gmail Twitter feed replied to the posts with: “Thanks for reporting. We are aware of a service disruption at the moment.”

The message contained a link to a Gmail service details page that told users “we are continuing to investigate this issue,” and to check back later.

As well as English, the Gmail Twitter feed replied to people in French, Japanese, Portuguese and German.

Responding to an AFP enquiry, Google said to refer to the G Suite Dashboard for status updates. – AFP