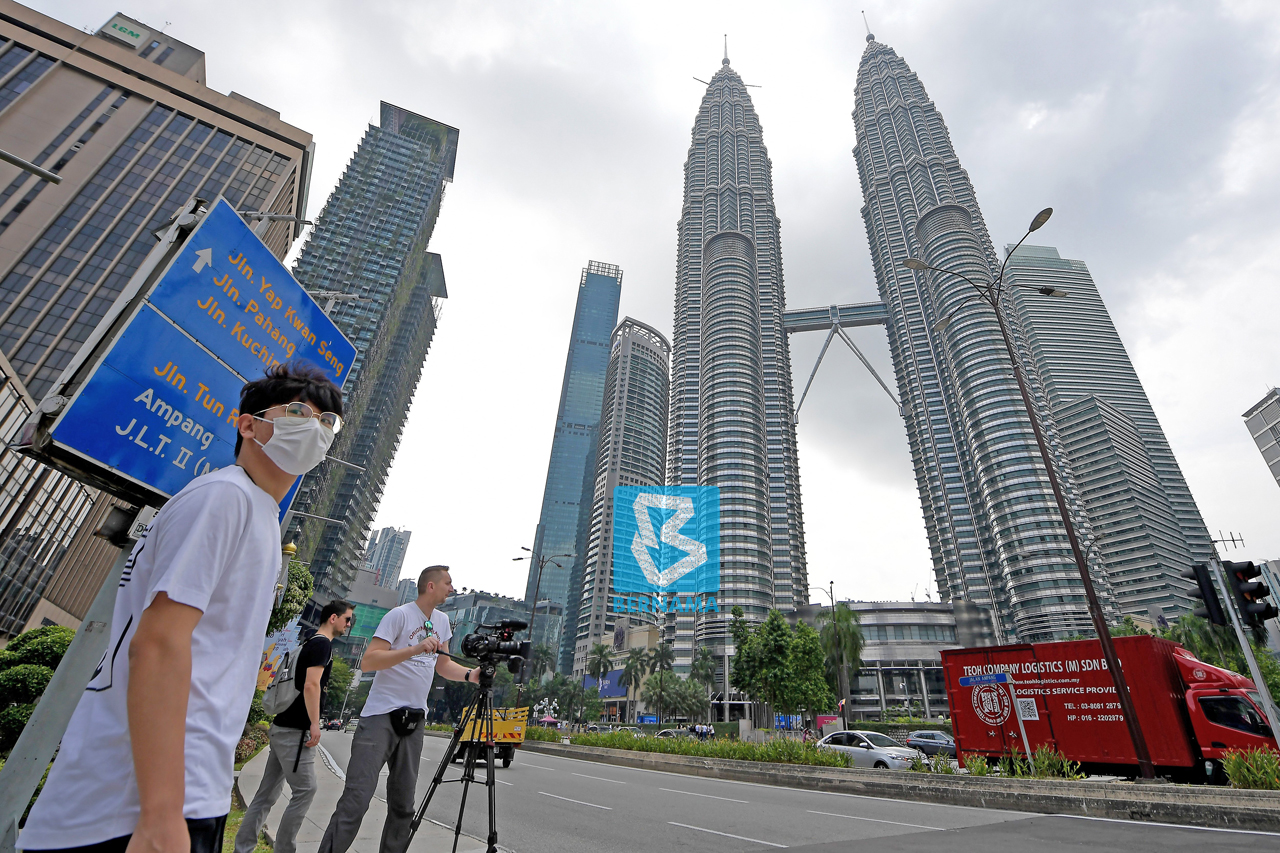 He said in the report, Malaysia became the second most innovative country after China among the 37 high middle-income economies and ranked eighth among 17 economies in Southeast Asia, East Asia and Oceania.

“The improvement of Malaysia’s position in GII 2020 is supported by high achievement in five of the seven pillars of GII, namely Market Sophistication, Human Capital and Research, Business Diversity, Knowledge and Technology Output, and Creative Output.

“Compared to other economies in Southeast Asia, East Asia and Oceania, Malaysia exhibited above-average performance for all seven pillars of the GII,” he said in a statement, here, yesterday.

The GII 2020 themed ‘Who Will Finance Innovation’ was published in collaboration with Cornell University, INSEAD and WIPO involving 133 countries.

In addition to providing a description of the global innovation financing environment, this edition covers aspects of progress and existing challenges including in the context of economic slowdown due to the Covid-19 pandemic. — Bernama