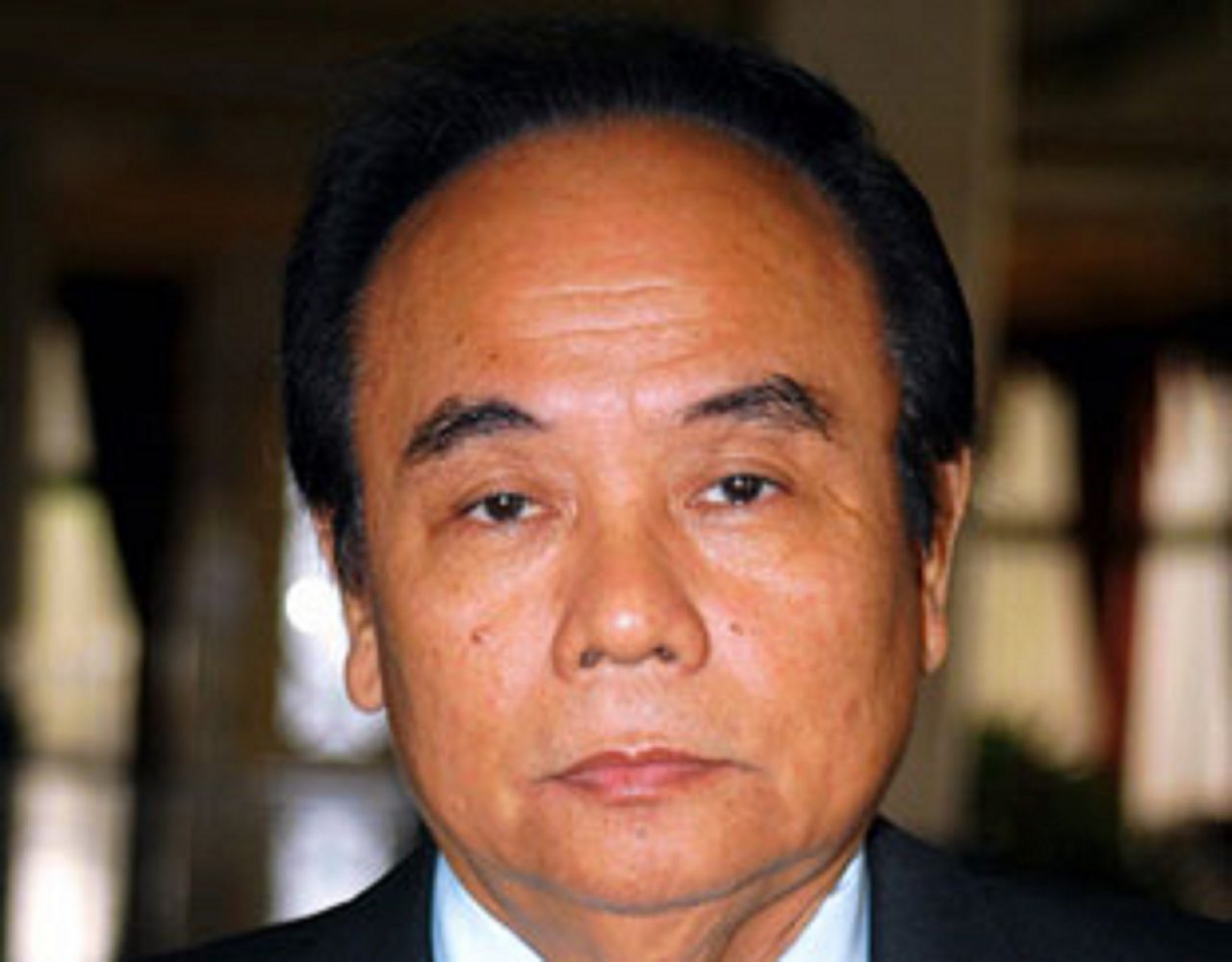 News of Bayoi’s passing was confirmed by his wife Datin Diana Frederick, who said that prior to his death, he had underwent treatments in Kuching due to him suffering from various illnesses.

“(Before his passing) he has been in ill health. We spent a lot of time in Kuching for his treatments and today he has left us,” said Diana.

Serian MP and the Prime Minister’s Special Envoy to JEast Asia Datuk Seri Richard Riot was among the first politicians to pay his last respects to Bayoi at his residence.

Riot said Bayoi will be greatly missed and his demise is a great loss to Tarat and Kedup constituencies.

“He will be remembered for his kindness and warmth. May his soul rest in peace,” Riot added.

“He (Bayoi) had contributed a lot to Serian and we certainly miss him as a friend and former elected representative,” added Manyin.

He was a member of Parti Pesaka Bumiputera Bersatu (PBB) for 33 years but resigned from the party in 2016.

Following his resignation from PBB, he went on to contest as an independent candidate in Bukit Semuja in the 2016 state elections but lost to a Barisan Nasional direct candidate John Ilus.

Diana said said Bayoi will be buried on Wednesday.