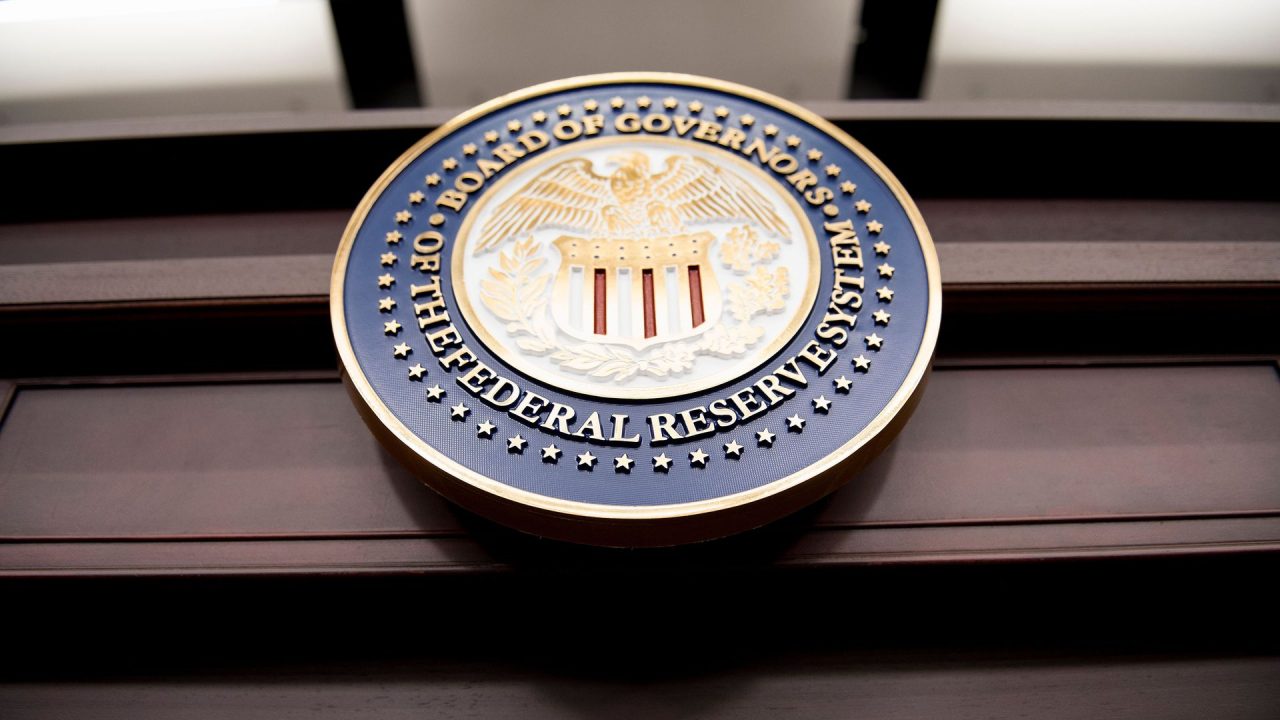 On economic outlook, the committee assessed that economic activity and employment have picked up in recent months but remain well below their levels at the beginning of the year. — AFP photo

KUCHING: The US Federal Open Market Committee (FOMC) under the US Federal Reserve maintained its interest fate at zero to 0.25 per cent, reflecting its “ultra-accomodative” stance until the year 2023 which analysts drew parallels with Bank Negara Malaysia’s (BNM) stance.

In this meeting, the Federal Reserve said it expects to maintain the target rate at this level until labour market conditions have reached levels consistent with the Committee’s assessment of maximum employment and inflation has risen to two per cent and is on track to moderately exceed two per cent for some time so that longer-term inflation expectations remain well anchored at two per cent.

On economic outlook, the committee assessed that economic activity and employment have picked up in recent months but remain well below their levels at the beginning of the year.

According to the team at Hong Leong Investment Bank Bhd (HLIB Research) reiterated that going forward, the path of the US economy will depend significantly on the course of the virus.

“The ongoing health crisis will continue to weigh heavily on economic activity, employment, and inflation in the near term, as well as pose considerable risks to the economic outlook over the medium term,” it analysed in its report yesterday.

“The Fed expects real GDP to contract by 3.7 per cent year on year (y-o-y)and recover in 2021, albeit at a shallower pace. On unemployment rate, the Fed anticipates it to average to 7.6 per cent and improve but remain high at 5.5 per cent in 2021.”

“Despite the upgraded economic forecasts for GDP, employment and inflation, the Fed further enhanced its dovish position by providing forward guidance on its intent to maintain the rate at current low levels through 2023,” HLIB Research reiterated.

“This is against a backdrop of unemployment rate falling to four per cent, and inflation rising to two per cent in 2023. This underlies the strong commitment to maintain a dovish stance over a longer-time horizon.

“In Malaysia, we expect BNM to maintain the policy rate at low levels until 2021.”

Similarly, researchers at Kenanga Investment Bank Bhd (Kenanga Research) also saw that BNM appears to be comfortable with the cumulative 125 basis points reduction in the overnight policy rate this year.

“Along with its relatively upbeat tone by BNM in the Monetary Policy Committee statement on the recovery outlook, we see a higher probability that the central bank would keep the OPR unchanged at 1.75 per cent till end of the year,” it said in a separate note.

“Nevertheless, we believe BNM still has room to lean towards further monetary easing should the recovery pace weaken, given that the downside risk remains on domestic political and geopolitical uncertainty along with fears of a new wave of Covid-19 infections, which could undermine growth recovery.

“We also do not rule out alternative monetary tools to be deployed to complement the current conventional policy approach to support the economic growth recovery.”